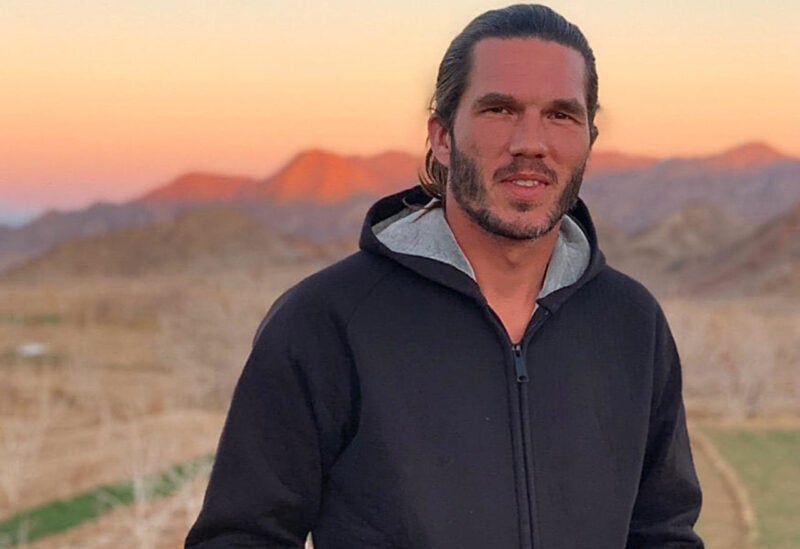 Iranian prosecutors have confirmed a French man detained in the Islamic republic will be tried for espionage and “propaganda against the system”, his lawyer told AFP on Sunday.

Benjamin Briere, born in 1985, was arrested in Iran in May 2020, allegedly while flying a drone and taking photographs in a prohibited area.

Espionage is punishable by death in Iran, while the charge of “propaganda against the system” can incur a prison sentence of three months to one year.

Lawyer Said Dehghan, who also represents another French national held in the country, told AFP the investigation had been completed and the prosecution had confirmed the charges.

“The prosecutor is preparing the indictment and sending it to the revolutionary court for the continuation of the judicial process,” Dehghan said.

Briere, who is being held in the city of Mashhad in northeastern Iran, was also facing charges of “corruption on earth”, one of the most serious offences under Iranian law, and drinking alcohol, punishable by flogging, but those charges were dismissed after the investigation.

The announcement comes days after an open letter from Briere’s sister, Blandine Briere, was published by French weekly Le Point, in which she appealed to French President Emmanuel Macron to push for her brother’s release.

She said the charges were “baseless” and that Briere had become a “negotiating tool”.

In March, a spokesman for the French foreign ministry said Briere was benefitting from consular support and that its embassy in Tehran was in “regular contact” with him.

Arrests of foreigners in Iran — especially dual nationals, who are often accused of espionage — have multiplied since former US president Donald Trump in 2018 unilaterally withdrew the United States from a nuclear deal with Iran and reimposed harsh sanctions against Tehran.