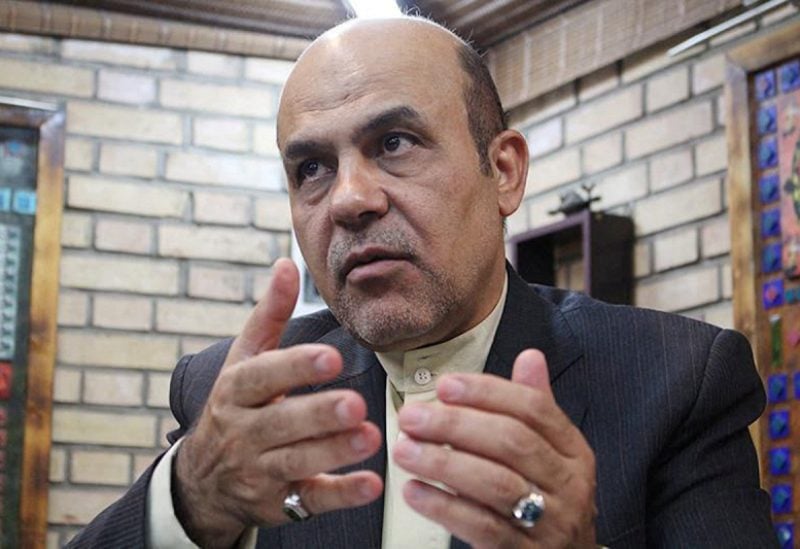 Alireza Akbari, Iran's former deputy defence minister, speaks during an interview with Khabaronline in Tehran, Iran, in this undated picture obtained on January 12, 2023. Khabaronline/WANA (West Asia News Agency)/Handout via REUTERS ATTENTION EDITORS - THIS PICTURE WAS PROVIDED BY A THIRD PARTY

After being sentenced to death on charges of spying for Britain, Iran’s former deputy defense minister, Alireza Akbari, was executed on Saturday early morning,

Iranian judiciary-affiliated Mizan News Agency said in a report that Akbari, who held dual Iranian-British citizenship, was executed on charges of “corruption on earth” and “extensive action against the country’s internal and external security.”

It further said the former senior official carried out espionage for the British intelligence agency MI6 in exchange for a massive salary in foreign currencies.

Akbari, who served in the Cabinet of former Iranian President Mohammad Khatami (1997-2005), spied for the British intelligence agency on issues related to the country’s defense and missile affairs, as well as sanctions, nuclear talks, and regional issues, the statement added.

It said the official acted against national security through his communications with the MI6 agency and meetings in different countries, adding that the actions of the British spy service, in this case, showed the “value of the convict, the importance of his access and the enemy’s trust in him.”

Akbari was sentenced to death on charges of espionage for the British intelligence agency earlier this week, the judiciary’s media department said on Wednesday, adding that he was “one of the most important infiltrators of MI6 in the “sensitive and strategic centers of the country.”

It said he was recruited by the MI6 service while procuring a visa from the British Embassy in Tehran and went on to become a full-fledged employee of the agency, adding that his arrest came after “long and multi-layered operations” by Iran’s Intelligence Ministry.

After his arrest, a case was filed against him, which followed a lengthy trial before he was given the death sentence. His appeal against the sentence was rejected by the country’s apex court.

On Thursday, Iran’s state media broadcast a video that it said showed the former deputy minister’s role in the assassination of top Iranian nuclear scientist Mohsen Fakhrizadeh in November 2020, which Iran at the time blamed on Israel.

In the video, Akbari said a British intelligence officer had sought information from him about Fakhrizadeh, who was also a senior official in the Defense Ministry.

After the death sentence was announced on Wednesday, the British Foreign Office said they supported the family of Akbari and repeatedly raised its call with Iranian authorities.

“Our priority is securing his immediate release and we have reiterated our request for urgent consular access,” it said.

It came amid months-long protests in Iran triggered by the death of 22-year-old Mahsa Amini while in police custody in mid-September.

More than a dozen protesters have so far been sentenced to death in connection with the violence-marred protests and four have already been executed.