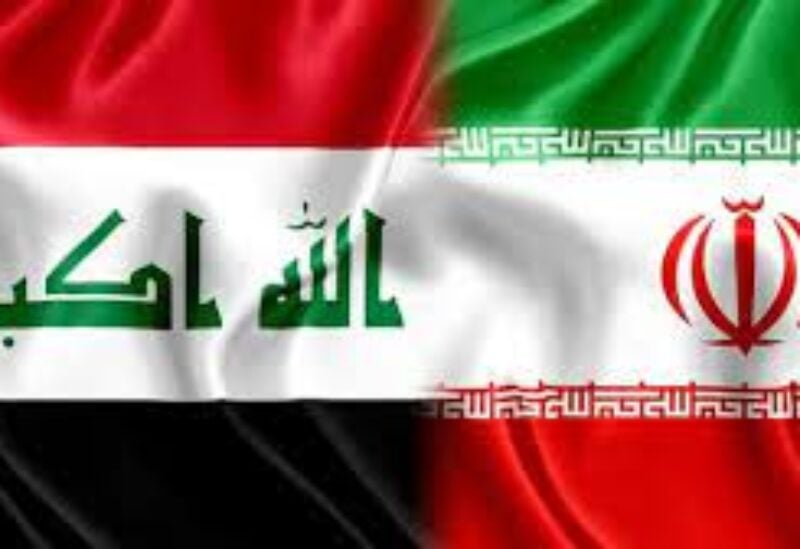 Iranian Foreign ministry spokesman Saeed Khatibzadeh announced that Iranian Foreign Minister Hossein Amir-Abdollahian left for Iraq Friday to participate in a regional summit, to participate in the “meeting to support Iraq”.
The Islamic republic’s new President Ebrahim Raisi has also been invited to the Baghdad summit, but it is not clear if he will attend.
The Saturday meeting seeks to give Iraq a “unifying role” to tackle the crises shaking the region, according to sources close to Iraqi Prime Minister Mustafa Al-Kadhemi.
Egyptian President Abdel Fattah El-Sisi and Jordan’s King Abdullah II have said they will attend, as has French President Emmanuel Macron, the only official expected from outside the region.
Leaders from Saudi Arabia and Turkey have also been invited.
Iraq is seeking to establish itself as a mediator between Arab countries and Iran.
Baghdad has been brokering talks since April between regional heavyweights Riyadh and Tehran on mending ties severed in 2016.
Raisi, who took office last week, has said he sees “no obstacles” to restoring ties with Riyadh.
He has made improving relations with regional countries one of his priorities.