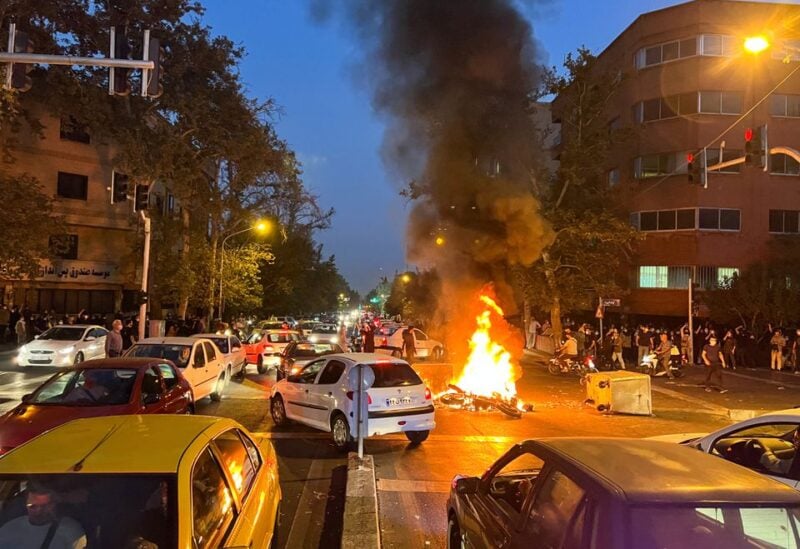 President Ebrahim Raisi stated on Saturday that Iran must deal firmly with the demonstrations that have gripped the nation following the death in jail of a woman apprehended by the Islamic Republic’s morality police.

According to Iran’s official media, 35 people have been murdered in the week-long protests, which have expanded to the majority of the country’s 31 provinces.

State-organized demonstrations were held in numerous Iranian cities on Friday to oppose antigovernmental protests, and the army threatened to tackle “the enemy” behind the turmoil.

According to state media, Raisi stated on Saturday that Iran must “deal forcefully with those who threaten the country’s security and quiet.”

Raisi was on the phone with the family of a Basij volunteer force member murdered during the crackdown on protests in the northeastern city of Mashhad.

The president “emphasized the need of distinguishing between protest and disrupting public order and security, and referred to the events as a riot,” according to official media.

The protests broke out in northwestern Iran a week ago at the funeral of Mahsa Amini, a 22-year-old Kurdish woman who died after falling into a coma following her detention by morality police enforcing hijab rules on women’s dress.

Her death has reignited anger over issues including restrictions on personal freedoms in Iran, the strict dress codes for women and an economy reeling from sanctions.

Women have played a prominent role in the protests, waving and burning their veils. Some have publicly cut their hair as furious crowds called for the fall of Supreme Leader Ayatollah Ali Khamenei.