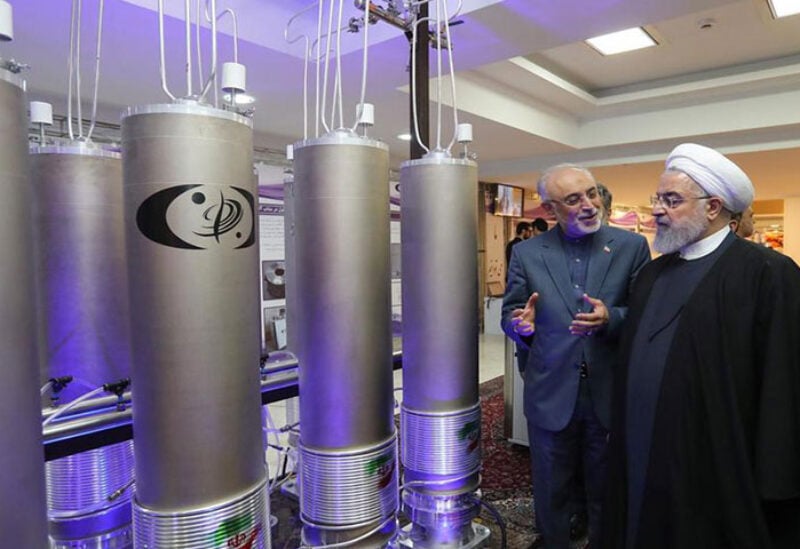 Negotiations in Vienna that seeks reviving the 201 nuclear deal Iran agreed to with world powers will resume on Saturday, with diplomats hopeful it will be the final round of negotiations.

Slow but steady progress has been made by diplomats after five rounds of talks that seek a US return to the accord and Iranian compliance.

Officials from the EU, China, France, Germany, Russia and the UK were present, as well as representatives from Tehran and Washington – although they have not met face to face.

“Will it be the final round? Nobody knows but all negotiators hope so,” said Mikhail Ulyanov, Russia’s representative.

Iran’s Deputy Foreign Minister and envoy to the talks, Abbas Araghchi, said: “The participants are expected to continue consultations on the possible return of the United States to the nuclear accord and ensuring the full and effective implementation of this agreement.”

Earlier this week, US Deputy Secretary of State Wendy Sherman said “a lot of progress” was made.

But she said “until the last detail is nailed down, and I mean nailed down, we will not know if we have an agreement”.

Next Friday, Iran will hold presidential elections to find the successor to incumbent Hassan Rouhani.