Iran: One Killed in Unrest Over Food Price Hikes 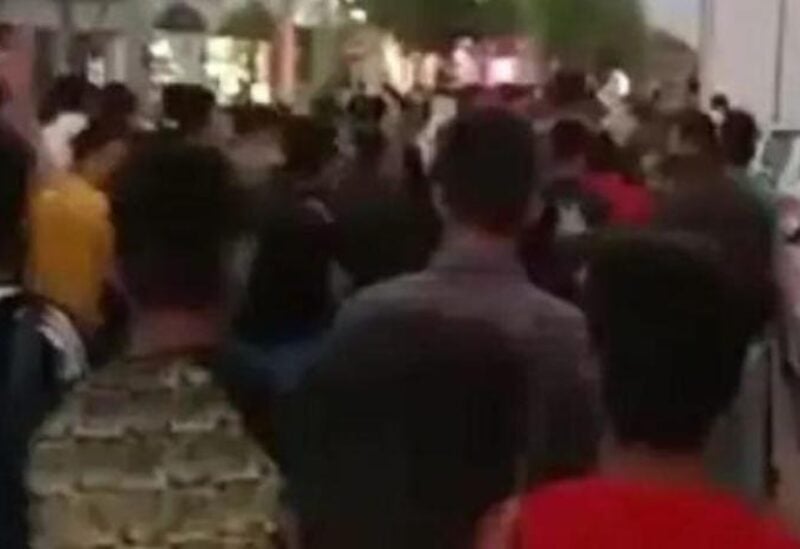 An Iranian lawmaker said Saturday that one person was killed in the city of Dezful during recent unrest over price increases in the southwestern Khuzestan province, semi-official ILNA news agency reported Saturday.

Ahmad Avaei, a member of parliament from Dezful did not give the name or gender of the person killed, or say how many people were arrested during the unrest.

State media reported Friday that Iranian authorities had arrested at least 22 demonstrators who had been protesting sudden price hikes of subsidized staple foods, 15 of them in Dezful. A firefighter was injured in clashes with demonstrators in a nearby city, Andimeshk.

The unrests follow Iran’s announcement earlier in the week that the cost of cooking oil, chicken, eggs and milk would rise by as much as 300%, as food prices surge across the Middle East due to global supply chain snarls and Russia’s invasion of major food exporter Ukraine.

State TV on Friday showed footage of demonstrations in the province that had deteriorated into violence, with protesters burning tires and leaving mosques and public property damaged, The Associated Press reported.