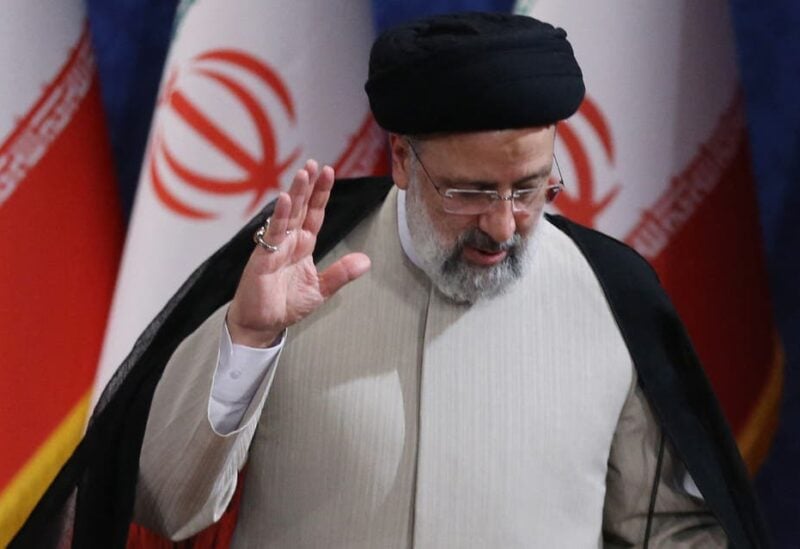 Iran’s President Hassan Rouhani announced Thursday the opening of a new oil export terminal on the Gulf of Oman that will allow shipments to avoid the strategic Strait of Hormuz.

Speaking on live television, Rouhani said Iran had inaugurated a 1,000 kilometer (600 mile) pipeline and started “the operation of the export terminal” at Jask in the Makran region.

About $2 billion in investment was plowed into the project with the aim of creating a daily export capacity of one million barrels of crude oil through the new Jask terminal. In the project’s first phase it will carry 300,000 barrels of oil per day, Iran’s oil ministry’s news agency Shana reported.

This capacity will increase to one million barrels in the near future, it said.

More than 250 contractors and domestic manufacturers were involved in the project, which took about two years to complete.

To reach its current stage, this project has created 5,000 direct and 15,000 indirect jobs, Shana said.

The Strait of Hormuz is a vital waterway in which a fifth of world oil output passes.

The new export terminal comes amid a pause in negotiations to salvage Iran’s nuclear deal.

A deal could lead to sanctions relief and Iran exporting an extra 1 million barrels per day, or 1 percent of global supply, for more than six months from its storage facilities.