Iran preparing for protests during Festival of Fire 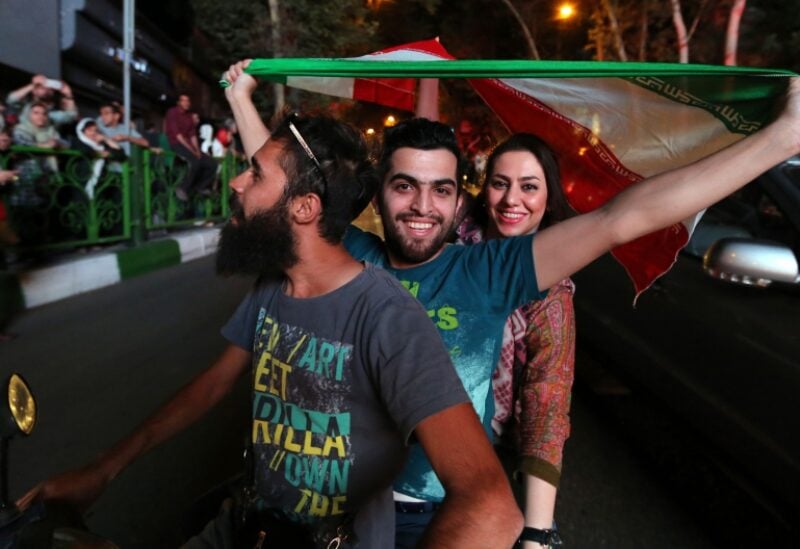 The Iranian regime is taking “extraordinary deterrent measures” to prevent an uprising of citizens against its repressive rule during the upcoming Festival of Fire, dissident leaders said on Monday.

The festival, also called Chaharshanbe Suri or Scarlet Wednesday, takes place on the Wednesday prior to the Iranian new year on March 20, when young people dress in disguises, bang spoons against plates and go through their communities to receive snacks.

Dissidents said Tehran fears that Iran’s youth might use the event as an opportunity to disrupt regime oppression and spark a revolution.

The National Council of Resistance of Iran (NCRI) said the regime had ordered “extraordinary mobilization” of its “repressive forces.”

The NCRI cited a statement issued by Iran’s state news agency which declared the “Public Security Police Authority and Lightning Plan” to deal with “possible incidents.”

Gholam-Reza Montazeri, deputy chairman of the Parliament’s cultural committee, said: “Due to lack of attention, the Festival of Fire has become a threat … It has become a tumultuous festival over time.”

Brig. Gen. Mohammad-Reza Yazdi, chief commander of the Islamic Revolutionary Guard Corps (IRGC) in the capital, told the regime-run Hamshahri Online Daily: “Taskforces have been formed in different communities of Tehran to confront … those who disrupt public security.”

Iran’s state-run media said the regime is threatening anyone who disrupts “public order” with severe punishment.

The Mujahedin-e Khalq (MEK/PMOI), an Iranian opposition group, has called for the festival to be turned into an act of defiance against the regime.

The Iranian opposition has urged the UN and human rights groups to take immediate action to secure the release of all political prisoners in the country, and has demanded that an international commission of inquiry be allowed to meet with them.