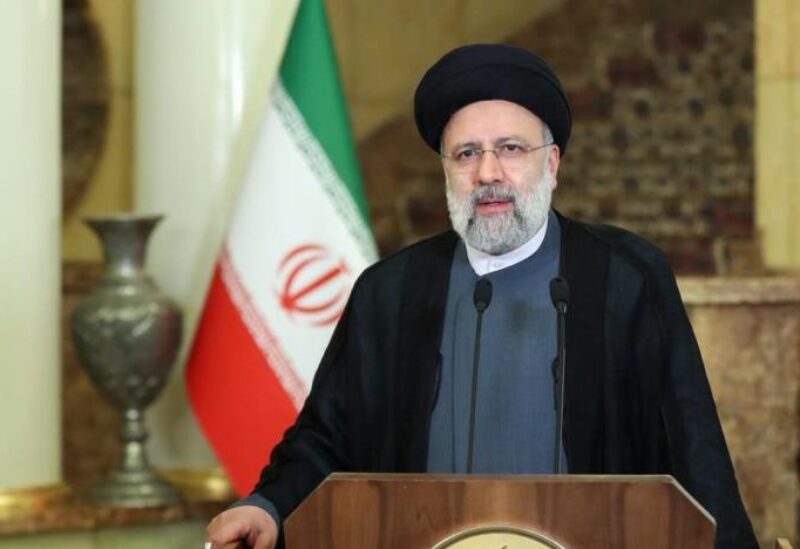 Iran’s President Ebrahim Raisi is preparing to visit Russia following an invitation from his counterpart Vladimir Putin, an Iranian government spokesman said Tuesday, a first since 2017.

Putin has invited Raisi to Moscow early next year “in the framework of strategic interaction between Iran and Russia”, AFP reported Ali Bahadori Jahromi as saying.

“I hope that the president of Iran will accept my invitation and visit Russia early next year,” Putin had told a joint news conference with the Greek premier earlier this month, according to the Kremlin’s official website.

Moscow and Tehran have strong political, economic and military ties, shared interests in Afghanistan, and are key allies of Syrian President Bashar al-Assad in his country’s decade-long civil war.

Russia is also one of the parties to the 2015 nuclear deal between Iran and world powers that gave Tehran sanctions relief in exchange for curbs on its nuclear program.

Bahadori Jahromi said the visit would address “bilateral, regional and national cooperation” and in particular “economic and commercial” cooperation.

Moscow and has been taking part in negotiations to revive the nuclear deal after then president Donald Trump withdrew the US in 2018 and began reimposing sanctions, prompting Iran to wind back some of its commitments.

In September, Russian Foreign Minister Sergei Lavrov said sanctions reimposed on Iran “should be lifted as part of the restoration of the nuclear deal”, adding that Iran “should not suffer from unilateral US measures”.