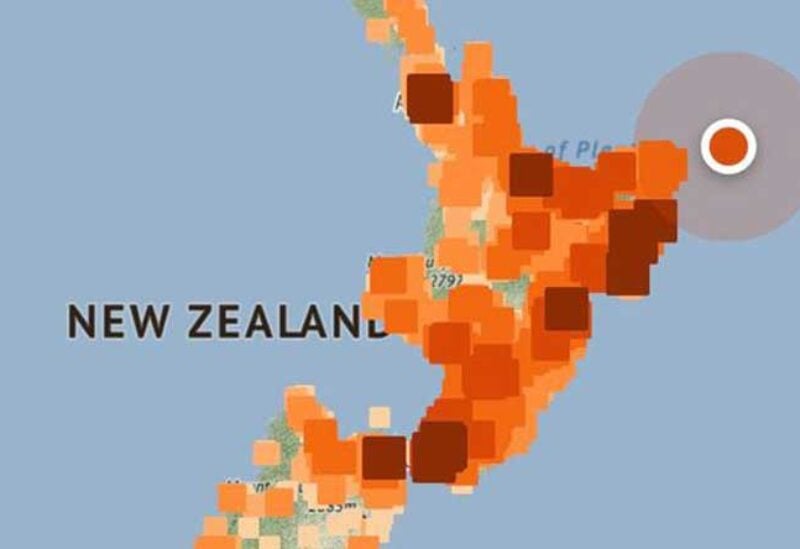 New Zealand’s Ministry of Foreign Affairs and Trade said on Wednesday, that the Two New Zealanders who were detained in Iran for the last few months have recently been allowed to leave the country.

New Zealand Prime Minister Jacinda Ardern had earlier on Tuesday said in a video broadcast live on Facebook that the New Zealand government had for the last few months been working very hard to allow them to leave Iran.

Both Ardern and the Ministry of Foreign Affairs and Trade would not release any details on the detained couple or where they had been held.

The New Zealand Herald has reported the two are social media influencers Topher Richwhite and Bridget Thackwray, who post under the name Expedition Earth.

The couple’s last post was 16 weeks ago from the Tas Yol passage in Turkey.

The New Zealand government also on Wednesday updated its travel warnings for Iran and urged New Zealanders currently there to leave.

A statement released alongside the update said New Zealand continues to call for restraint by authorities in responding to the demonstrations, and for greater protection of women’s rights and freedom of expression.