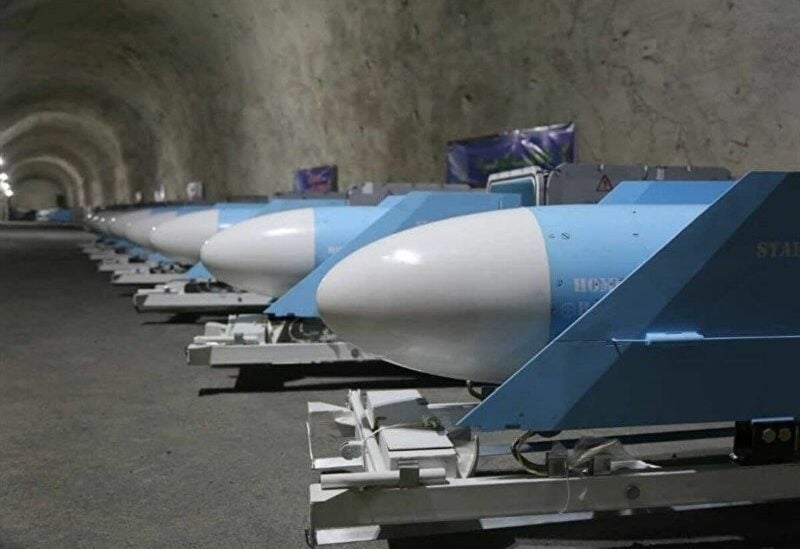 Iran released images and film footage on Monday of what it said was a new Revolutionary Guards base armed with cruise and ballistic missiles and “electronic warfare” equipment.

A report on state TV described the base as a “missile city” and showed rows of what looked like missiles in a depot with cement walls. It did not give any details on its location.

Alireza Tangsiri, the head of the elite Revolutionary Guards’ naval unit, told state TV the base had equipment to detect enemy signals.

“What we see today is a small section of the great and expansive missile capability of Revolutionary Guards’ naval forces,” Guards commander Major general Hossein Salami said in the broadcast.

Last year, the Guards force said it had built a number of underground “missile cities” along the Gulf coastline.

Iran, which routinely boasts of technological advances in its armed forces, has one of the biggest missile programmes in the Middle East.