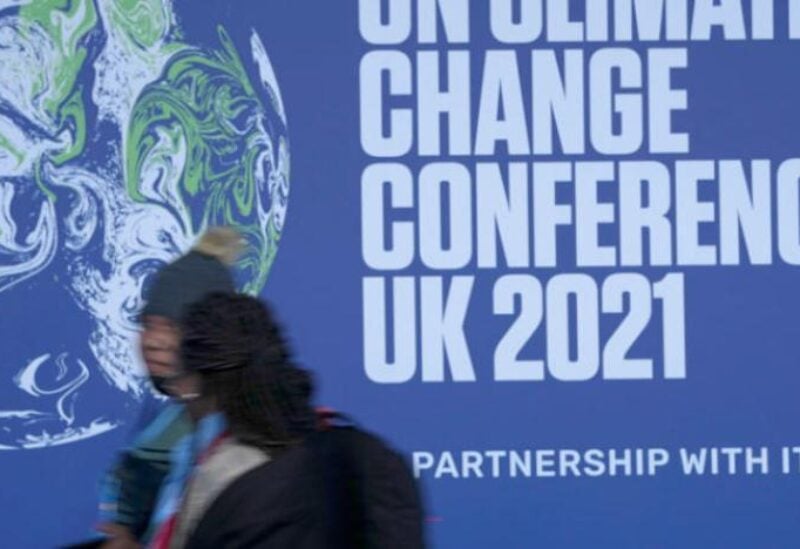 Iran won’t ratify the Paris Agreement on climate change while it remains under sanctions, the head of its environment department said Wednesday.

“For Iran to sign and commit, the first condition is for the oppressive sanctions to be lifted,” Ali Salajegheh was quoted as saying by state-run IRNA news agency, AFP reported.

Iran is party to the UN Framework Convention on Climate Change but never signed the 2015 Paris Agreement to limit global warming.

That same year, Iran struck a landmark deal with major powers to limit its nuclear program in return for sanctions relief.

That agreement has been on life support since 2018, when then US president Donald Trump unilaterally pulled out and reimposed crippling sanctions.

“Iran’s condition for reducing greenhouses gases by four percent by 2030 was the lifting of all sanctions, as it would cost Iran $56 billion dollars to achieve this objective,” Salajegheh said in his speech during the COP26 UN Climate Change Conference in Glasgow.

“Our main message in this summit is that countries commit to discussing lifting the sanctions on Iran as a priority,” Salajegheh stressed.