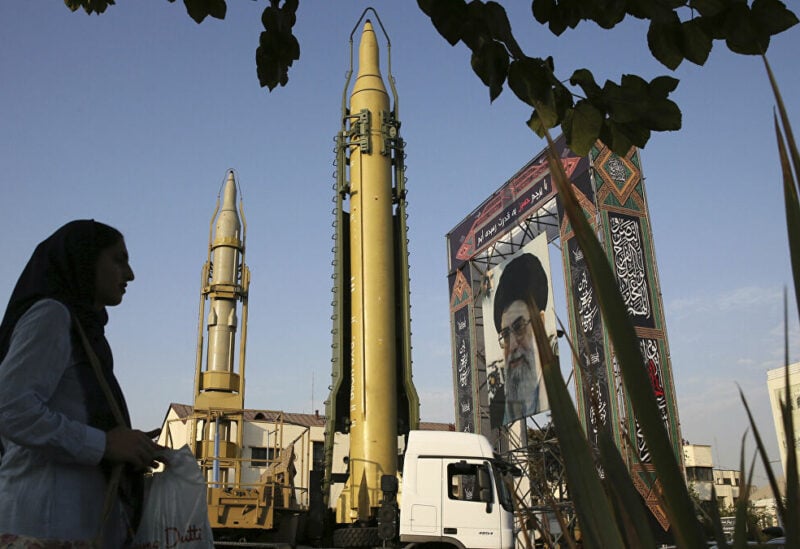 The unequalled case tried in Sweden marks the first time anyone has been brought to court over the alleged execution of prisoners in Iran in the 1980s.

An Iranian citizen accused of committing war crimes and murder during the final phase of the Iran-Iraq war in the 1980s is currently on trial in Sweden in a unique case.

The trial, which began in the Stockholm District Court on Tuesday, marks the first time anyone has ever been brought before court for the alleged government-sanctioned execution of political prisoners at the Gohardasht prison in Karaj in 1988.

According to the Swedish prosecution, the man in question worked as a prosecution official at the Gohardasht prison at that time and is suspected of playing a leading role in the alleged executions, including choosing which prisoners were to appear before a court-like “death commission”.

“It is one of the most serious crimes that exist, both internationally and within Swedish law”, chamber prosecutor Kristina Lindhoff Carleson told national broadcaster SVT.
Under Swedish law, courts can try Swedish citizens and other nationals for crimes against international law committed abroad. During the trial, more than 70 people will be heard.

“It is partly about witnesses who have been to the prison, which is the crime scene itself. Then there are plaintiffs who have relatives who have been at the scene,” Kristina Lindhoff Carleson explained.

The trial will begin in two weeks, and is expected to last until April next year. The 60-year-old is charged with a serious violation of international law, also known as a war crime, and several murders.
The 60-year-old man came to Sweden to visit acquaintances. He has been in Swedish custody for almost two years and denies the allegations, claiming to have been mistaken for a different person.

“It’s hard to be in custody for such a long time, so it’s very unfortunate that it took so long. But his attitude is that he has no involvement in the executions in Iran,” Söderqvist told SVT.

Earlier in May, more than 150 personalities, including Nobel Prize winners, former heads of state and former UN officials, called for an international investigation into the alleged 1988 executions.

In a 2018 report, global rights watchdog Amnesty International estimated the number of people executed as part of the 1988 killings at 5,000, venturing that the real number could be higher.

Iran has never acknowledged the killings.