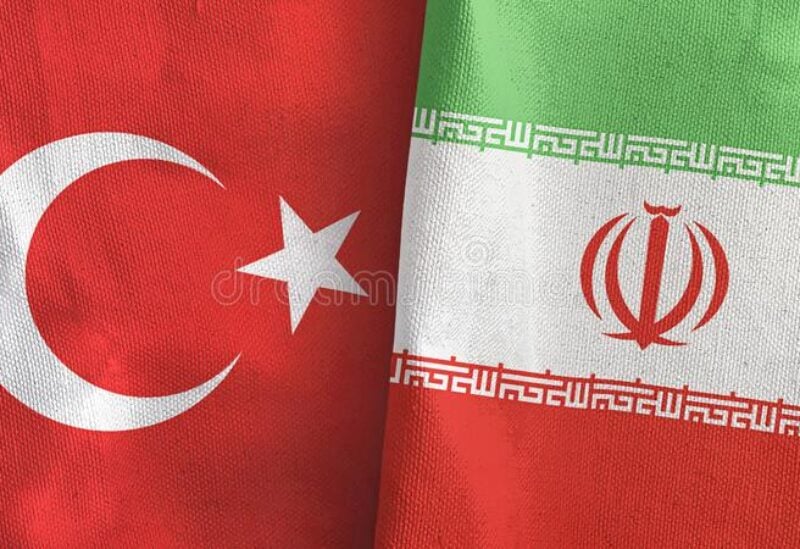 Turkish Interior Ministaer Suleyman Soylu, wished his Iranian counterpart Ahmad Vahidi, all the best in his new office, as the two men met in the Iranian capital Tehran, Anadolu News Agency reporting.
“To date, we have had very successful cooperation on various issues,” he said, adding many problems were solved.
Hailing the cooperation between the two countries, Soylu said: “We acted like members of a single country in our cooperation at the border, counter-terrorism efforts, fight against drug smuggling and cross-border organized crime. Our collaboration is not diplomatic cooperation, it is a fraternity.”
After the meeting between the delegations, the two sides signed a memorandum of understanding regarding cooperation in the field of security.
The deal aims to increase and develop security cooperation between the two countries. It foresees the prevention of all kinds of terrorist and illegal acts concerning the two countries, especially in the border regions, and the mutual development of all kinds of law enforcement activities.
Turkey and Iran seek to achieve the desired results in operational workforce capability and share knowledge and experience more rapidly via the agreement.
Soylu said that they evaluated the problems the Muslim community faces and underscored their responsibilities about this issue.
Vahidi, who assumed office on 25 August, was the defence minister under former Iranian President, Mahmoud Ahmadinejad, having held the post from 2009 until 2013.