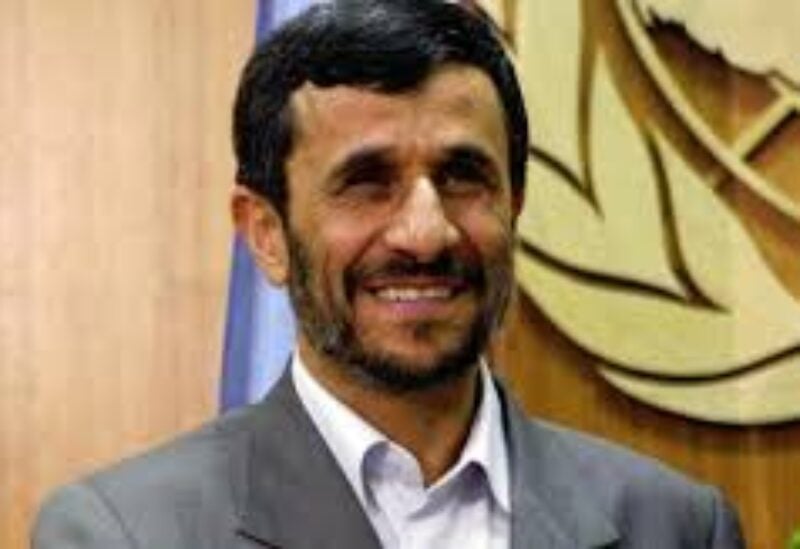 Iran witnessed last week a surge of strikes that has impacted several dozen companies in the oil and gas sector, including in Tehran and Bushehr province, with contract workers demanding their salaries be brought in line with those of permanent employees. For his part, Iran’s former populist president Mahmoud Ahmadinejad lent his support Sunday to striking energy sector workers, urging authorities to heed their demands, local media reported.

Iran is facing spiraling inflation due to sanctions reimposed by former US president Donald Trump.

Some reformist media outlets said the strikers were demanding a salary increase of more than 30 percent.

Ahmadinejad said he supported the workers’ “legitimate and legal” demands, according to AFP.

“I warn the authorities and the officials (of the public companies) concerned that ignoring the protests of those who are prohibited from all the usual forms of expressing their demands will not have good consequences for them,” he said in a statement.

“Considering the oil ministry’s enormous resources, it is not so difficult to respond to their demands, and the irrational resistance to them is rooted in the capitalist thought that governs the ministry and the country,” he added.

Without mentioning a strike, Oil Minister Bijan Namdar Zanganeh said the “problem of the contract workers” was linked to the labor code, not the state budget.

“We support all they are due under the code, but extra-legal claims are an entirely different matter,” he said, quoted by the ministry’s official Shana agency.