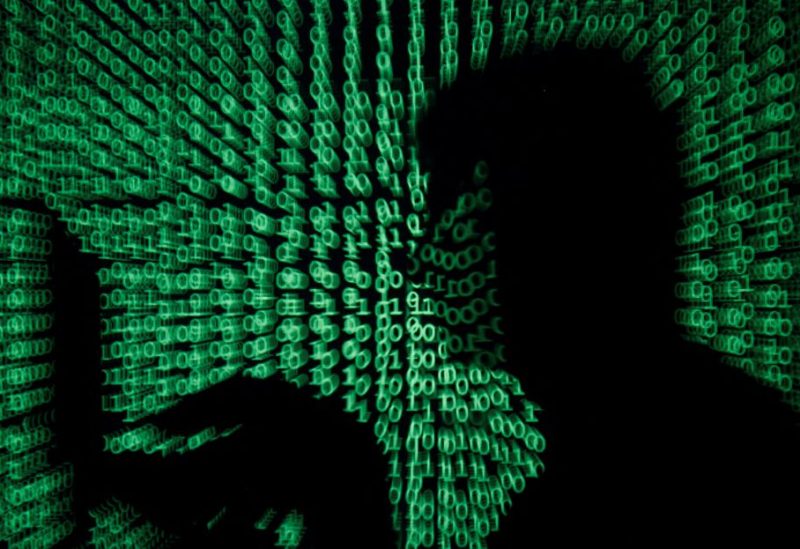 A man holds a laptop computer as cyber code is projected on him in this illustration picture taken on May 13, 2017. REUTERS/Kacper Pempel/Illustration/File Photo

Iran’s Atomic Energy Organization stated on Sunday that an e-mail server of one of its subsidiaries was hacked from a foreign country, resulting in certain information being published online.

“This move was made with the aim of attracting public attention,” the atomic energy organization’s general department of public diplomacy and information said.