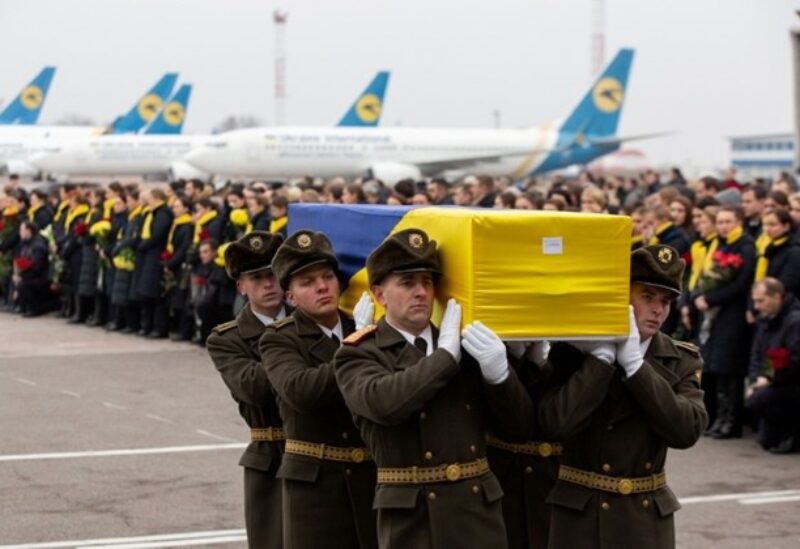 DUBAI: After a yearlong investigation, Iran’s civil aviation agency on Wednesday released its final report on the crash of a Ukrainian passenger plane that killed 176 people last year, revealing no new details about the shootdown that has provoked outrage from affected countries and concerns from U.N. investigators.

Following three days of denial in January 2020 in the face of mounting evidence, Iran finally acknowledged that its forces mistakenly downed the Ukrainian jetliner with two surface-to-air missiles. In preliminary reports on the disaster last year, Iranian authorities blamed an air defense operator who they said mistook the Boeing 737-800 for an American cruise missile.

At the time, the U.S. and Iran were teetering on the edge of war. An American drone strike had killed a top Iranian general, Qassem Soleimani, in Baghdad and Iran retaliated with ballistic missiles at American bases in Iraq. Several hours after the missile strike, an air defense operator on high alert outside Tehran opened fire on the commercial plane shortly after take-off because of an error in his radar system, Iran said.

The country’s long-awaited final report, which foreign governments and victims’ families hoped would shed more light on the mysterious downing, came to the same cryptic conclusion.

The 146-page investigation includes details about the timeline of events and analysis of aircraft debris, but does not identify culprits in the shootdown, explain how the chain of command broke down, answer why authorities decided to keep civilian airspace open as regional tensions soared or respond to other key questions.

In her report, the result of a six-month investigation, Callamard said she had not found concrete evidence that Iran had intentionally shot down the plane full of its own citizens. However, she said, the “reckless” nature of the mistakes and “inconsistencies” in Iran’s official explanation “have led many to question whether the downing of Flight PS752 was not intentional.”

“One may even question whether there was an order or implicit encouragement by the chain of command,” she wrote, “to apply lethal force without going through standard procedures and precautionary steps.”

Iran swiftly pushed back, with Foreign Ministry spokesman Saeed Khatibzadeh lambasting Callamard’s report as “immature” and her input as “unwarranted.” Iran insists the downing was a tragic mistake.

Compounding concerns over Iran’s credibility, outspoken families of victims in Canada have reported harassment by Iranian authorities, ranging from hateful messages and threatening phone calls to suspicious cars tailing them at vigils. Canada has confirmed its police are investigating cases of “harassment, intimidation and foreign interference” in the country.