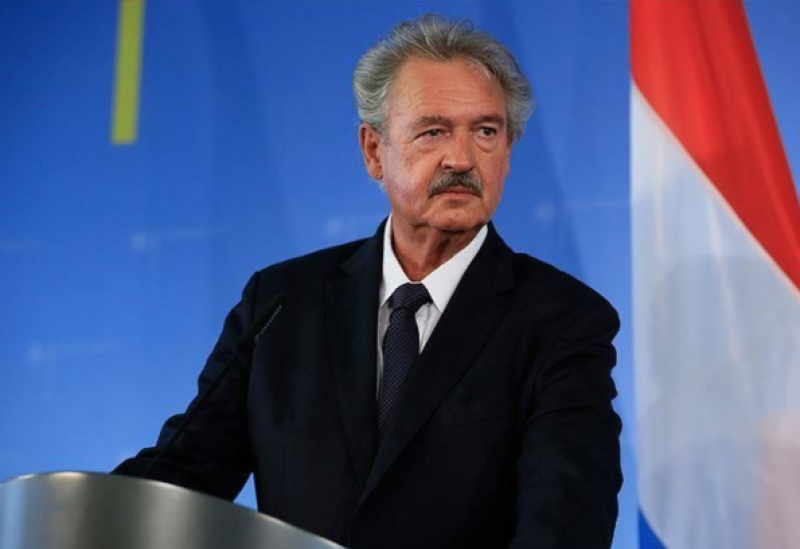 Additional European Union sanctions on Iran will not be limited to blacklisting some individuals should Tehran’s involvement in Russia’s war on Ukraine be proven, Luxembourg’s Foreign Minister Jean Asselborn said on Monday.

“Then it will be no longer about some individuals to be sanctioned,” he told reporters as he arrived for a meeting with his EU counterparts in Luxembourg.