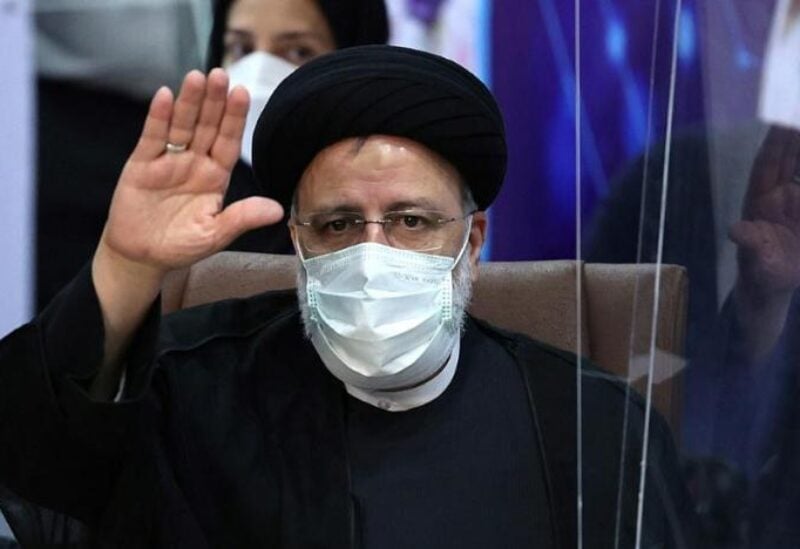 A presidential election in Iran next month could provide the final straw to split an already long-divided conservative political camp, after years of growing divisions.

While the list of approved candidates has yet to be released, the June 18 poll is already widely expected to be a showdown between conservative Ali Larijani, a former parliament speaker, and ultraconservative judiciary chief Ebrahim Raisi.

According to the elections committee, close to 600 hopefuls — including 40 women — have registered to be candidates to succeed moderate President Hassan Rouhani, who is constitutionally barred from running for a third consecutive term.

But only a handful will be allowed to run after vetting by the Guardian Council, a conservative-dominated, unelected body in charge of overseeing elections, according to AFP.

The first fractures within the conservative’s date back to the “Green Movement”, which emerged in 2009 during protests against the disputed re-election of populist president Mahmoud Ahmadinejad. But it was the 2015 nuclear deal in Vienna that deepened the cracks.

In Iran, the word “conservatives” — “mohafezekaran” in Persian — is rarely used, a term that appeared in media only in 1997.

Until then, only the “right” and the “left” were known within the “Followers of the Line of the Imam”, the supporters of the Islamic republic’s late founder, Ayatollah Ruhollah Khomeini.

The other forces — from Marxists to liberals and nationalists — who took part in the 1979 revolution that toppled the shah were ejected. The essential ideological difference was economic; the left favored interventionism, the right less state control.

After 1989, with the end of the Iran-Iraq war and Khomeini’s death, the right dominated political life.

But in 1997, left-leaning president Mohammad Khatami took power, pushing a reformist agenda of detente with the West. The right regrouped to slowly gather strength. “The right, which suffered from a bitter failure in the elections, gradually rebuilt itself,” said historian Jafar Shiralinia, author of several books on contemporary Iran.

The movement won over young faces of the movement — who dubbed themselves “ossoulgara”, or “principalists” — to set them apart from their rivals, the “reformers”.

“They consider themselves to be followers of the principles of the 1979 revolution,” said journalist Farshad Ghorbanpour.

“It implies that the other current, the reformers, had deviated from the values defended by the revolution.” Among the then critics of Khatami’s government was the young head of state television — Ali Larijani.

In 2005, the surprise victory of Mahmoud Ahmadinejad — then a largely unknown anti-corruption candidate — helped coalesce traditional conservatives and reformers against him. The post-electoral crisis of 2009 amid the disputed re-election of Ahmadinejad heralded the start of the so-called “ultraconservatives”.

Conservatives and ultraconservatives opposed Rouhani in 2013, the year he won the presidency, with “principalists” mobilizing against his policy of openness with the West, accusing him of selling off Iran’s interests.

The striking of the 2015 Vienna deal — with the agreement of Khamenei — shifted the situation. Centrist conservatives, like Larijani, who at the time was parliament speaker, rallied to back the agreement. But the withdrawal of the United States from the nuclear deal — and the 2018 reinstatement of sanctions during the presidency of Donald Trump — bolstered support for the ultraconservatives. With sanctions biting and Iran grappling dire economic crisis, ultraconservative criticism of Rouhani’s government grew.

But as elections approach next month, Iran and world powers are once again engaged in talks in Vienna, seeking to revive the deal. The ultraconservatives follow the position of Khamenei.

Raisi, who won 38 percent of votes in the 2017 race, says the priority is to lift US sanctions — implying that, if he wins, he will keep Iran in the agreement. Raisi and Larijani are expected to clash more on the economy and Iran’s place in the world, the former advocating defiance of the West and latter a more open economy and certain relaxations.

Larijani on Wednesday spoke out on the issue of “social freedoms”, which he described as “extremely important”, a red line for the ultraconservatives.