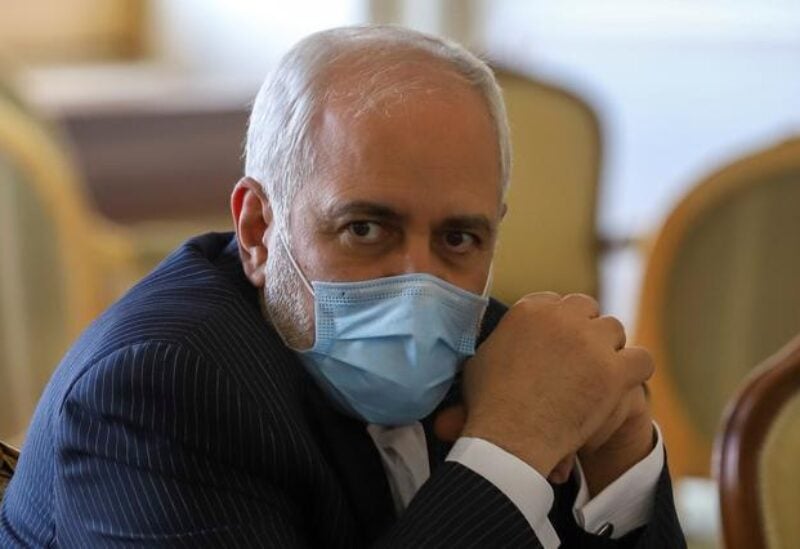 Iran’s Foreign Minister Mohammad Javad Zarif said on Monday that time was running out for the United States to revive the nuclear deal because of Iran’s upcoming June presidential election, which will entail a waiting period for around 6 months.

The new Biden administration had done nothing different than the Trump one, Zarif added as he spoke at the European Policy Center.

Iran’s foreign ministry spokesman said on Monday that the United States should lift sanctions and give guarantees that mistakes made by the administration of former U.S. President Donald Trump will never be repeated.

“The U.S. should lift sanctions on Iran and also should give guarantees that Trump’s mistakes will not happen again, then we can talk within the framework of JCPOA,” Saeed Khatibzadeh told a weekly news conference.

Trump abandoned it in 2018 and reimposed sanctions. But Tehran says Washington must first lift the sanctions and rejoin the pact.