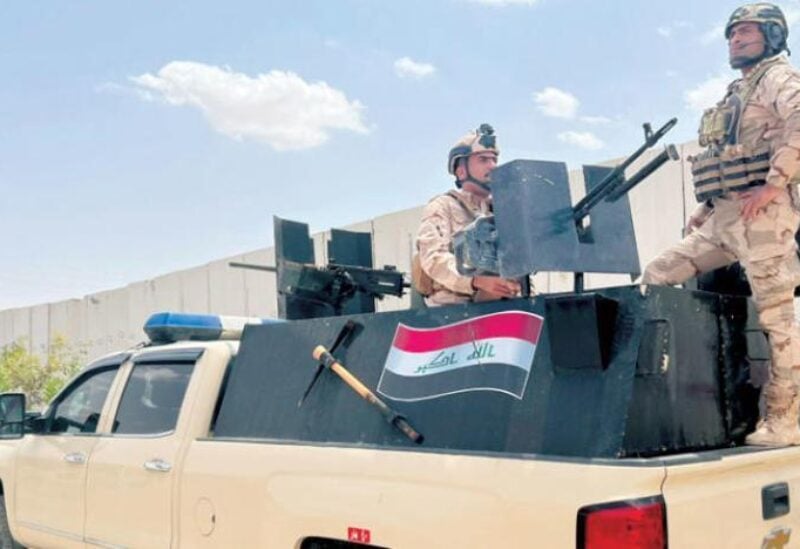 The Iraqi Federal Intelligence and Investigations Agency announced that a Katyusha rocket targeted the home of the Interior Ministry’s Undersecretary for Intelligence.

The agency issued a statement announcing that the house of Lt-Gen Ahmed Abu Ragheef was targeted by a Katyusha rocket in Baghdad’s Karrada area on Wednesday morning.

The Interior Ministry said that it was a failed attempt, and the attack had only damaged the fence of the house, adding that the site of the launchpad has been determined and the perpetrators will be brought to justice.

The committee has sparked widespread controversy being the only body to arrest dozens of persons involved in corruption charges, including senior officials.

Political observers believe that Abu Ragheef became a target of the corrupt mafias targeting him and undermining his committee before the public.

A large explosion shook large parts of Baghdad on Wednesday after a locally-made Katyusha rocket fell on Abu Nawas Street on the Tigris River, opposite the Green Zone.

Security sources indicated that the missile was set to target the Green Zone but missed it and landed on an apartment building without causing any significant casualties.

On Wednesday, the Security Media Cell statement stated that the rocket was launched from east of Baghdad, near the al-Amana neighborhood.

The security forces arrested a suspect near Muzaffar Square, east of the capital.

The Green Zone, which hosts government and parliament buildings, many diplomatic missions, most notably the US embassy, and the houses of several senior Iraqi officials, has often been targeted by dozens of missiles landing in empty lots or on civilian homes.