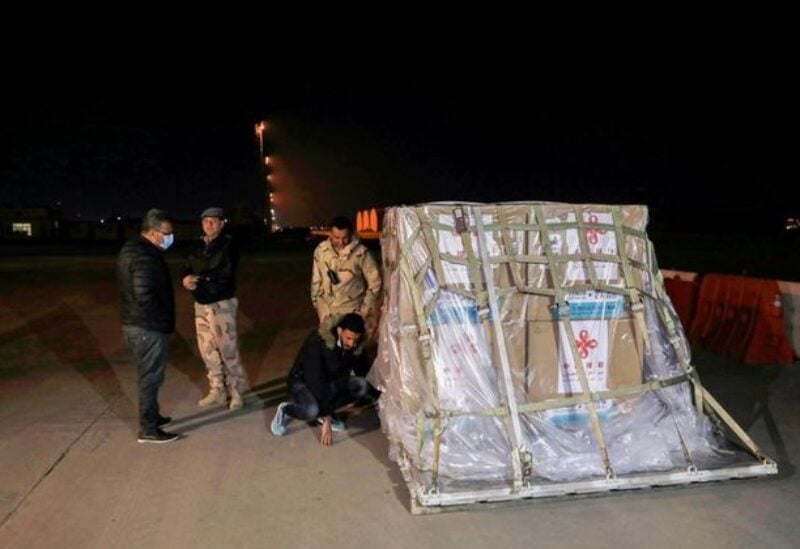 Iraq has received its first 50,000 shots of the Sinopharm COVID-19 vaccine donated by China as the country is struggling to cope with a new outbreak of the deadly disease.

Late on Monday, an Iraqi military transport plane carrying the first batch of the doses from China landed at Baghdad International Airport.

“We urgently asked for this shipment in coordination with Chinese embassy. We thank and appreciate China for supporting the Iraqi people”, Hassan al-Tamimi, the Iraqi Health Minister, said during a ceremony to receive the shipment.

In a statement, the Iraqi health ministry said the vaccine shots will be offered to health workers, elderly people and members of the security forces first. State television said the vaccinations kicked off on Tuesday.

Hassan said Iraq has an agreement with Sinopharm Group to supply nearly 2 million doses of the vaccine that would be sent in stages.

Iraq recorded last month a sharp rise in coronavirus infections, including confirmed cases of one of the newer variants of the novel COVID-19.

The rising cases, approaching levels of infection recorded last summer after a dip during the winter, have prompted authorities to announce a nightly curfew to try and curb the spread of the disease.