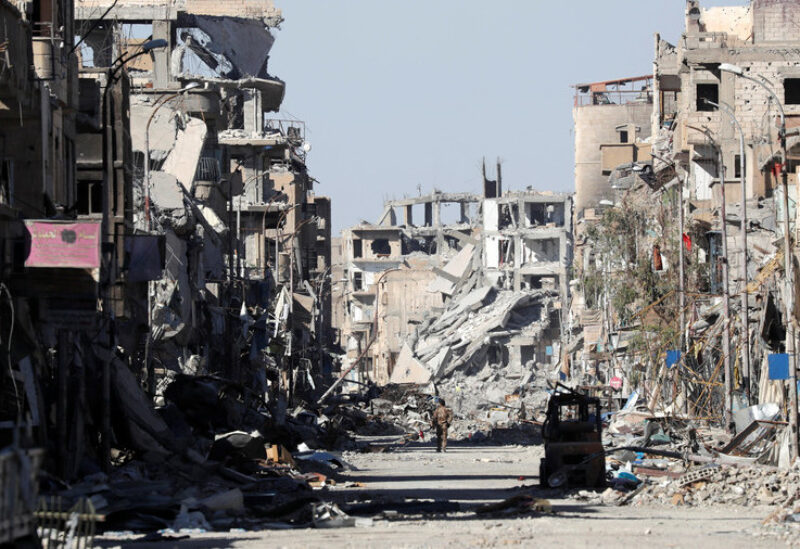 Iraq welcomes international initiative to rebuild cities that were liberated from the control of Daesh, the country’s national security advisor, Qassem Al-Araji said during the meeting which focused  on collaboration between the two parties in the reconstruction of Sinjar, the district ravaged by Daesh in 2014.
“Iraq is witnessing security stability that encourages the entry of international investment companies,” Araji said.