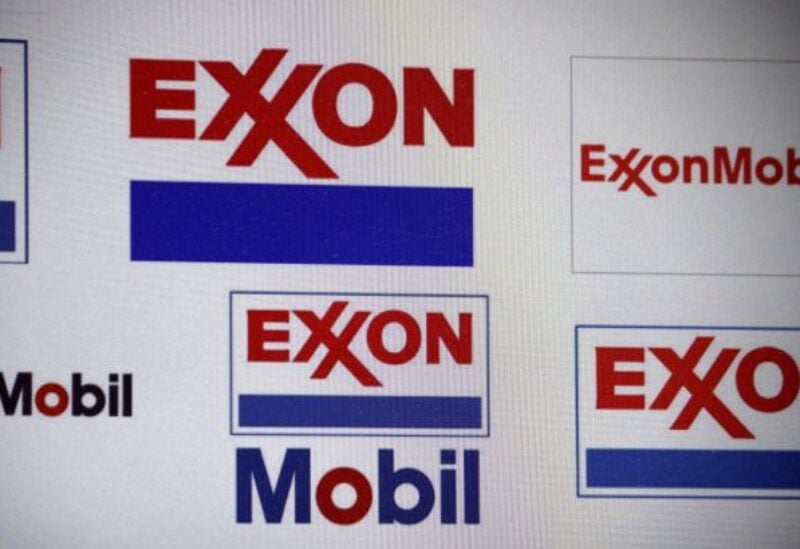 West Qurna 1 is one of the world’s largest oilfields, with recoverable reserves estimated at more than 20 billion barrels. It is located in southern Iraq.

According to Iraqi authorities, it had a production capacity of around 500,000 barrels per day in 2021.

Exxon was looking to sell its 32.7 percent ownership in the field for $350 million, according to state-run Basra Oil Company director Khalid Hamza, who told Reuters last year.

Foreign interest in developing fields in southern Iraq has fallen as Iraq along with other top producers curbs output to support prices and as a result of tension between the United States and Iran, which has close ties to Iraqi Shi’ite militias.