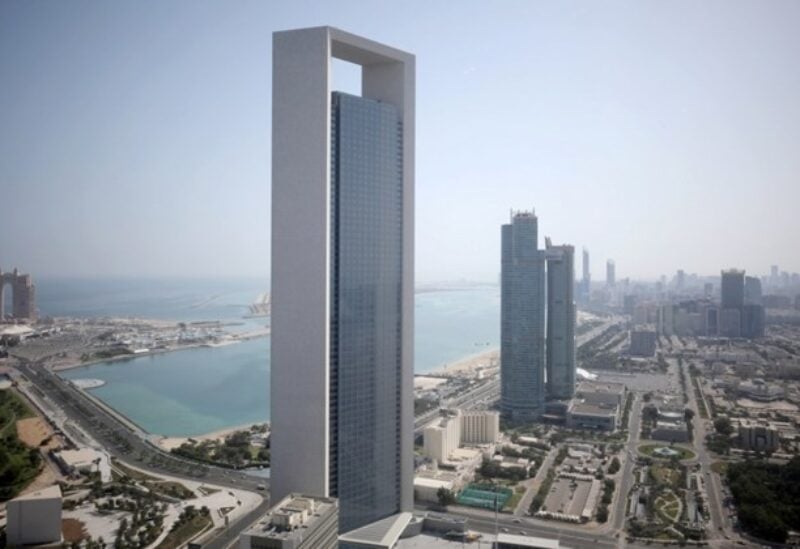 The annoucement came ahead of a visit on Sunday to Abu Dhabi by Iraqi Prime Minister Mustafa al-Kadhimi as part of efforts to forge close ties with oil-rich Gulf Arab monarchies.

Khadimi’s visit to the UAE follows one to Saudi Arabia last week, during which Riyadh said it would increase investments in Iraq by five-fold to $2.67 billion.