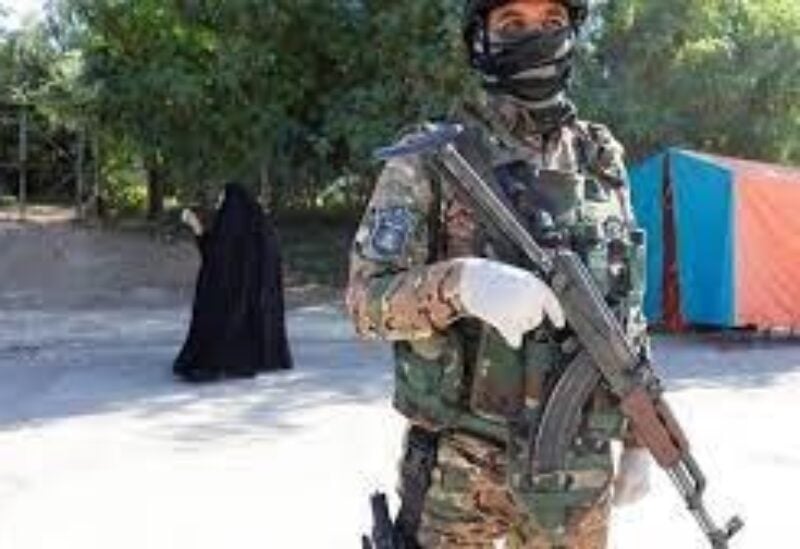 Iraq has captured Sami Jasim, a high-ranking member of Islamic State in charge of the group’s finance and a deputy of slain leader Abu Bakr al-Baghdadi, Prime Minister Mustafa Al-Kadhimi said on Twitter on Monday.

“While our [Iraqi security forces] heroes focused on securing the elections, their [Iraqi national intelligence services] colleagues were conducting a complex external operation to capture Sami Jasim,” he said, without providing further details of the operation.

Baghdadi was killed in a raid by U.S. special forces in northwestern Syria in 2019.

The U.S. state Department had at the time offered a reward for information leading to the location of Islamic State leaders it identified including Jasim.