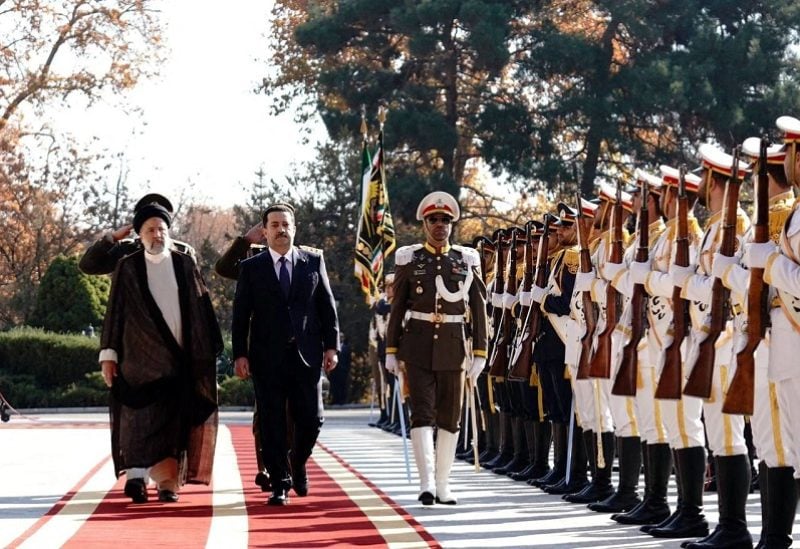 The official welcoming ceremony will be held at Saadabad Historical Complex in northern Tehran.

Earlier, President Raisi’s deputy chief of staff for political affairs Mohammad Jamshidi told IRNA that the Iraqi prime minister will travel to Iran at an official invitation by the Iranian president.

The Iraqi premier will visit Tehran, heading a political and economic delegation, with the aim of developing mutual and regional cooperation, Jamshidi said, adding that Al Sudani plans to hold official meetings with Iranian officials, and that they are going to sign a memorandum of understanding to expand Baghdad-Tehran collaborations.

Describing the level of Iraq-Iran cooperation as appropriate, he went on to say that the political and economic issues are the main priorities of the visit.

As the administration of President Raisi has time and again announced, the Islamic Republic prioritizes regional diplomacy and cooperation with neighboring countries in its foreign policy, the official argued.

According to the deputy chief of staff, the visits between Iranians and other authorities prove the success of the policy. —–IRNA