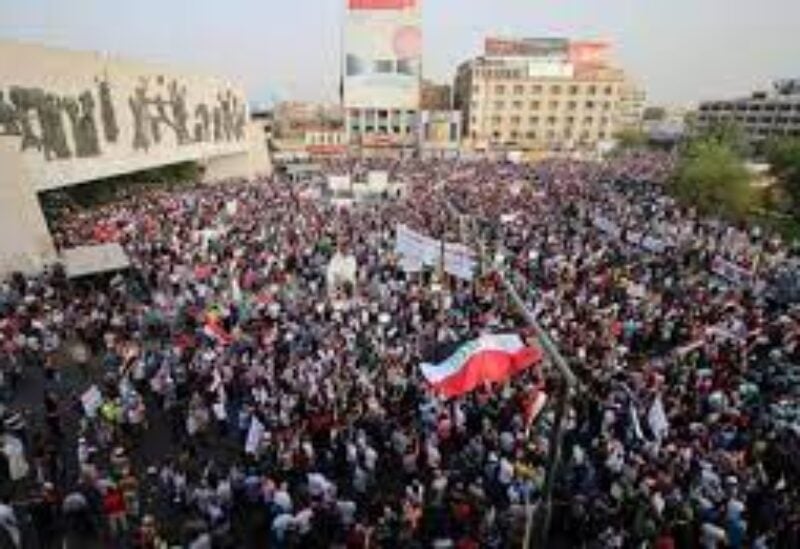 Power outages have often led to violent protests in Iraq, especially in the southern part of the country

The latest crisis has seen those with the means hooking up fridges, air conditioning units and fans to private generators. But same cannot be said about impoverished masses.

Four southern provinces have been without electricity since Tuesday, including Basra — home to Iraq’s main port.

Sizzling temperatures have been compounded by high levels of humidity.

“The children sleep right on the floor to try and stay cool, but us, the adults, haven’t slept a wink these past nights,” Meshaal Hashem, a Basra docker and father of three, told AFP.

In the city of Diwaniyah, Rahi Abdelhussein buys bags of ice to cool down his children, saying it helps hydrate them.

Shops have placed hoses and makeshift showers outdoors to attract customers to stop.

Anger has mounted among Iraq’s 40-million population, with corrupt politicians at the centre of a blame game for its poor services and dilapidated infrastructure.

“The politicians just shrug and say, ‘We’ve got to live with it.'”

Power outages in sweltering summer heat are often a common thing in Iraq. But the current crisis has other factors as reason as well.

Iraq is the second-largest producer of oil in the OPEC group. It buy gas and power from Iran to supply about a third of its power sector, dilapidated by decades of conflict and poor maintenance.

However, Iran on Tuesday decided to cut supplies to its neighbour saying that Iraq owes more than USD 6 billion in arrears.

Iraq says it is unable to pay because of US sanctions on money transfers to Iran, a deep financial crisis compounded by lower oil prices, and the Covid-19 pandemic.