Iraqis Queue for Petrol in Mosul amid Shortages 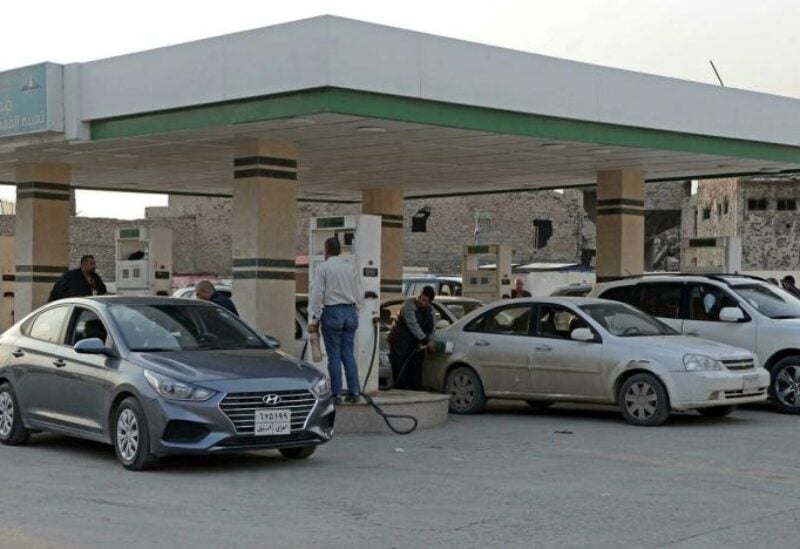 Motorists in Iraq’s main northern city of Mosul queued for hours on Friday to fill up their cars with petrol, with authorities blaming shortages on smuggling to the nearby Kurdistan region.

For the past week, long lines have formed at petrol stations in Mosul and the rest of Nineveh province, AFP journalists reported.

Soldiers were deployed in some stations to contain any violence, as tempers flared among motorists over the petrol shortage.

“Our lives are made of waiting in line. It has become a routine,” taxi driver Abdel Khaliq al-Mousalli complained.

Shortages are frequent in Nineveh, where petrol is subsidized by the federal government and sells at around 500 Iraqi dinars per liter (0.33 US cents).

But in the neighboring Kurdish autonomous region, petrol costs twice as much.

Nineveh governor Nejm al-Jibbouri said on Thursday that “information” suggested that the petrol shortage is due to “smuggling”.

He told a local television network that he had instructed security forces to “tighten checks at checkpoints to prevent petrol from leaving the province”.

“The price of oil in Kurdistan is 40 percent higher that in other provinces and that has put pressure on Nineveh, with many Kurdistan residents coming here to fill up,” he added.

Iraq is the second largest producer in the Organization of the Petroleum Exporting Countries. The nearly 3.5 million barrels per day exported by the country account for more than 90 percent of its income.