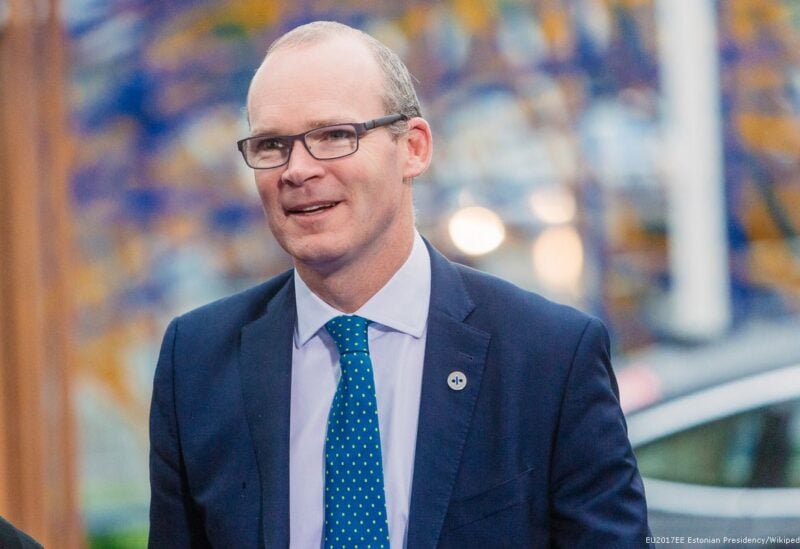 Ireland and its parliament have called on Israel to respect its obligation to international law in accordance with the Fourth Geneva Convention regarding the treatment of civilians, Al Watan Voice reported on Sunday.

This came in a letter sent by the Speaker of the Irish Parliament Sean O Fearghail and the Irish Foreign Minister Simon Coveney to the Chairman of the Palestinian National Council Salim Zanoun.

The Irish officials reiterated Ireland’s stance regarding the status quo in Jerusalem as per international law, stating that Israeli Jewish settlements are illegal as well as the Israeli eviction of the Palestinian families in Jerusalem.

In their letter, the Irish officials emphasised that such activities are considered obstacles for achieving peace, stressing that Israel must stop its activities and halt settlement expansion.

This letter came as a reply to a letter sent by Zanoun  in which he explained the latest situation in Jerusalem’s Sheikh Jarrah neighbourhood, Batan Al-Hawa, Silwan and Al-Aqsa Mosque.

The Irish officials stated that they had highlighted the issue of the Israeli eviction of Palestinian families in Sheikh Jarrah and Silwan at the United Nations Security Council meeting several days ago.

The Irish officials also asserted that the situation in Jerusalem is one of the final status issues that should be resolved through a final peace agreement.