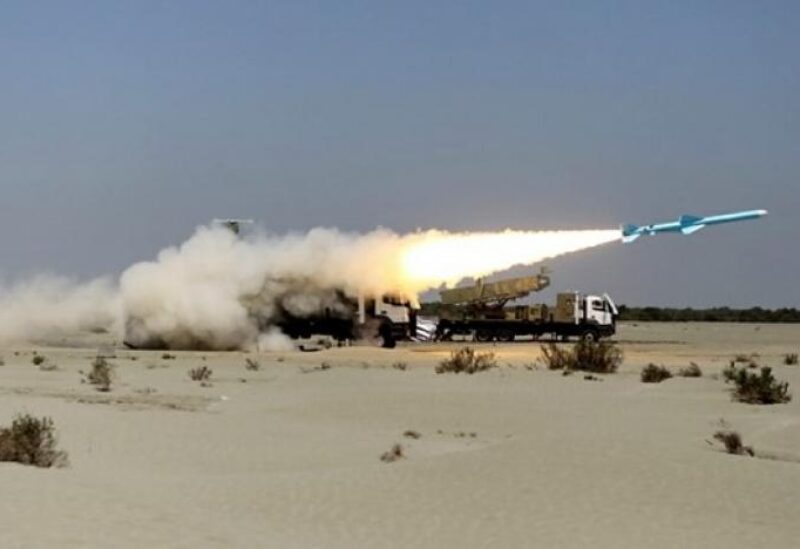 The semiofficial Tasnim news agency, believed to be close to the Guard, did not specify the type and range of the missiles. But it said five cruise missiles and an unspecified number of attack drones successfully hit their targets.

The Guard in the past has said it has cruise missiles with ranges of 1,000 kilometers. It also has missiles that range up to 2,000 kilometers, more than enough to reach Israel.

The five-day annual exercise that began on Monday came days after the breakup of talks to revive Tehran’s nuclear deal with world powers. Iran has accelerated its nuclear advances as negotiations to return to the accord struggle to make headway.

From time to time, Iran holds military exercises, saying they are aimed at improving the readiness of its forces and testing new weapons.