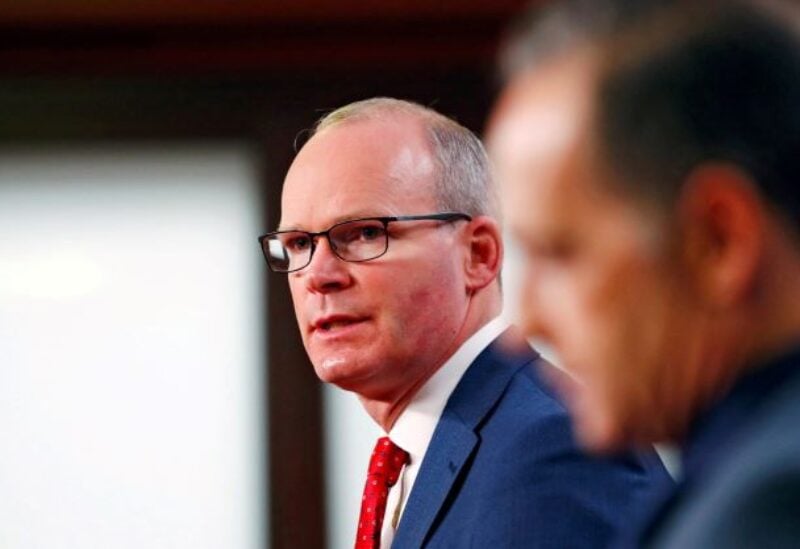 Officials removed Irish Foreign Minister Simon Coveney from the stage during a speech in Belfast on Friday after the event organizer said a suspicious device had been discovered in a hijacked van in the venue’s parking lot.

According to one of the event’s organizers, the van driver was ordered to drive to the venue in north Belfast at gunpoint. After leaving the stage, Coveney was driven away from the venue in his government car, according to a Reuters journalist on the scene.

“A security alert has been issued, and the PSNI (Police Service of Northern Ireland) is currently assessing the situation. Everyone had to leave the center “Reuters spoke with Tim Attwood, secretary of the Hume Foundation, the event’s organizer.

According to a spokesperson for Coveney, the minister and his team were safe and had been transported to a secure location.

According to the PSNI, police are currently on the scene, where a 400-metre (yard) exclusion zone has been erected.

According to the Reuters journalist, the driver was in tears inside the venue after alerting security officials to the incident and apologizing to attendees for being forced to drive to the site.

Coveney said on Twitter that he was “saddened and frustrated” that someone had been attacked and victimized, and that he was thinking of the driver.

“I spoke to the poor man whose van was hijacked … He’s lost his memory. He’s traumatized. It’s just unreal,” Father Aidan O’Kane, the manager of the Houben Centre where the event was being held, told Reuters.

A funeral in the adjacent church also had to be evacuated, O’Kane said.

The incident comes three days after the United Kingdom lowered its Northern Ireland-related terrorism threat level for the first time in more than a decade, with police saying operations against Irish nationalist militants were making attacks less likely.

A small group of militants opposed to a 1998 peace deal that ended Northern Ireland’s “Troubles” remain active and carry out occasional attacks.

Their capacity is tiny relative to the three-decade conflict between Irish nationalists seeking unification with the Irish Republic and the British Army and pro-British loyalists determined to keep Northern Ireland under British rule.

Britain’s Northern Ireland Minister Brandon Lewis said he was being kept up to date on the incident. “Solidarity with Simon Coveney and all those impacted,” Lewis said on Twitter.