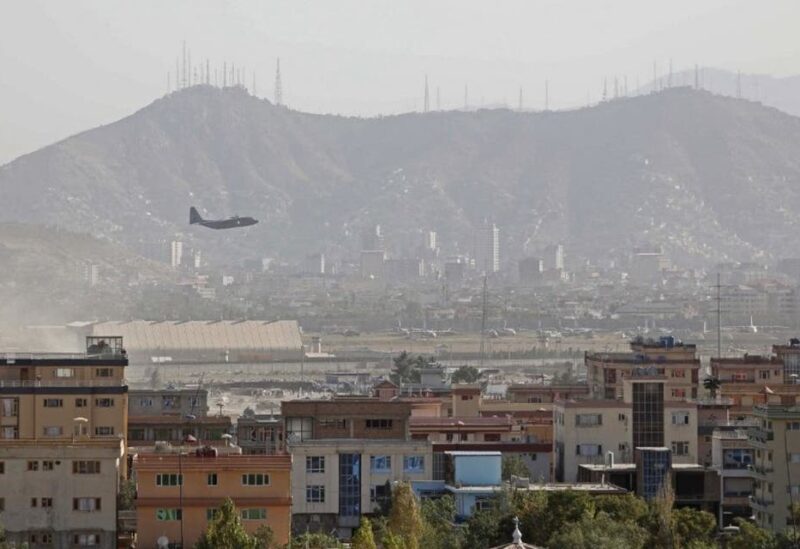 ISIS claimed responsibility for a rocket attack on Kabul airport on Monday, the group’s Nasher News said on its Telegram channel.

“By the grace of God Almighty, the soldiers of the Caliphate targeted Kabul International Airport with six Katyusha rockets,” it said.

US anti-missile defenses intercepted as many as five rockets fired at Kabul’s airport early on Monday, a US official said.