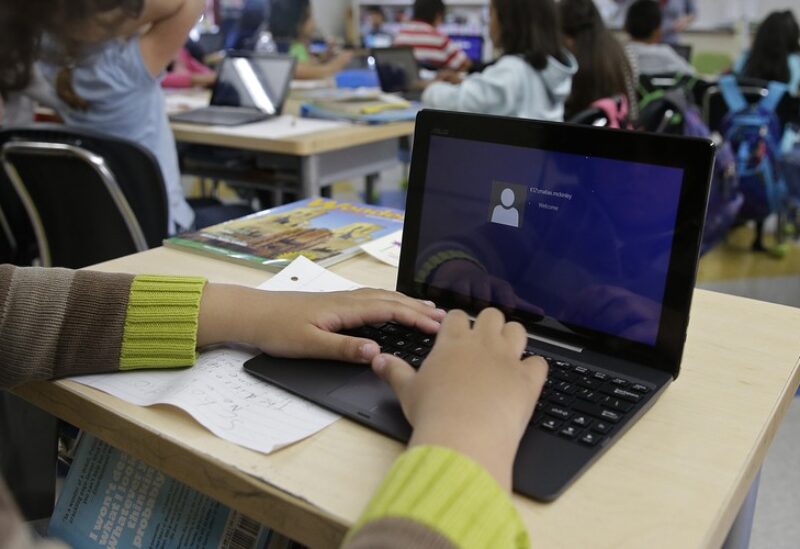 British Foreign Secretary expressed his concerns saying that children are being exposed to ISIS terrorism online during lockdown, raising fears of brainwashing

The rise of violent internet indoctrination is at a “critical moment”, Dominic Raab told Parliament, and security services were fighting hard to combat the threat.

He told of the terrorists’ rising global influence, with armed groups in Africa and Asia adopting its violent methods.

But the biggest worry was the “perfect storm” of young people stuck indoors during lockdown, and going online to relieve their boredom where they were subjected to extremist indoctrination.

A 7 per cent rise in the volume of terrorist content online was recorded in the last year. “This is because terrorists have digital access to those who are probably the most susceptible to extremist narratives,” Mr Raab said. “And we can see a worrying rise in the proportion of children and teenagers that are now being arrested for terrorism offences.”

He said the UK is tackling the group’s propaganda “head on”.

But he warned the terror group is “still able to carry out lethal attacks” and it remains the UK’s “most significant terrorist threat” both at home and abroad.

With its terrorist operations in Iraq and Syria curbed, ISIS turned to the internet to promote its violent ideology. “It is more and more reliant on its perverse propaganda and warped narrative to try and maintain its relevance and cement support for its terrorist attacks,” Mr Raab said. “Daesh maintains a steady drumbeat of violent communications, which they distribute with encrypted messaging applications.”

Working alongside the Global Coalition Against Daesh, the British security arms of MI6, GCHQ and the Ministry of Defence were carrying out “a range of targeted and effective offensive cyber operations”.

The foreign secretary said Britain’s security services were “taking the fight online” to terrorists and “degrading their network by dismantling their lies”.

However, 10,000 ISIS fighters are at large across Syria and Iraq, some in detention centres but others among the civilian population or in refugee camps.

Mr Raab said the group’s name was globally recognised. “It’s been adopted by a whole range of armed groups and we can see that from Mozambique right the way across to the Philippines.”

He described the fight with ISIS as an “attritional battle” that was “often invisible to the public or in the media but it is absolutely essential that we’re approaching it with total vigour and determination”.

The coalition’s effort was undermined by Iran’s Shia militias. “We’ve seen a concerted pattern of attacks in recent weeks,” said Mr Raab. “We will continue to be absolutely resolute and robust in our response to Iran’s proxies, who must not be allowed to destabilise Iraq and the wider region.”

He said the coalition would “never be complacent in the struggle” against ISIS. “We will not let up until Daesh is consigned to the history books.