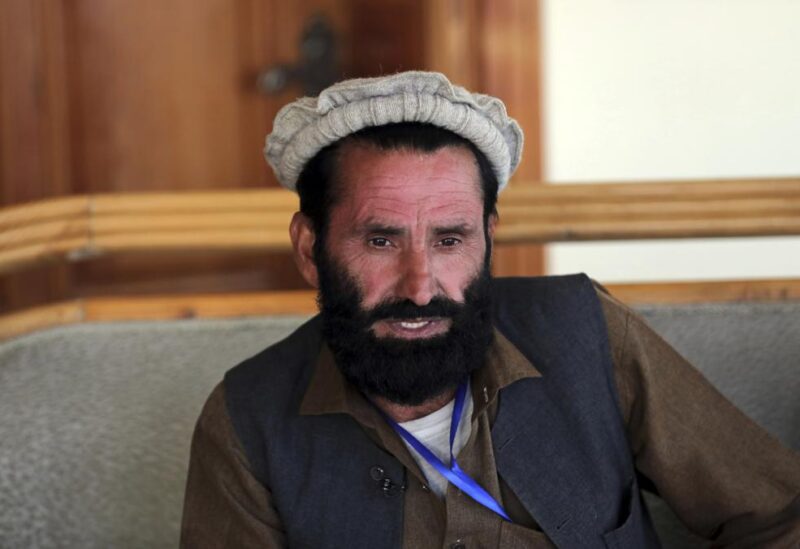 KABUL, Afghanistan: Tribal elder Dawlat Khan still has nightmares about fighters from the local affiliate of the global Islamic State terror network who swept across his and other villages in eastern Afghanistan five years ago.

The extremists, including Afghans, Pakistanis, Arabs and men from Central Asia, quickly imposed a reign of terror. They kidnapped some locals who worked for the Afghan government, later dropping off their decapitated corpses in public places. In one instance, villagers were summoned to a beheading where some fainted while others froze as they watched in horror.

Militants of the Islamic State group have since been driven back into the mountains by blistering U.S. and Afghan bombing raids and a fierce ground campaign by the Taliban, Afghanistan’s homegrown insurgents. The Taliban, eager to expand their domestic political power, pledged to the Trump administration last year they would prevent any attacks on the West from Afghan soil after foreign troops leave.

Recent success in containing IS is central to the calculus of President Joe Biden, who decided earlier this month to pull all remaining U.S. troops out of Afghanistan by the summer. Biden argues that threats to the West, whether by IS or remnants of the al-Qaida network, can be defused from a distance.

Yet there are concerns that in the potential chaos of a post-withdrawal Afghanistan, IS “will be able to find additional space to operate,” said Seth Jones, senior vice-president at the Center for Strategic and International Studies in Washington.

Some note that it took more than three years to dislodge and degrade IS fighters, many of them ethnic Pashtuns from Pakistan’s tribal regions and Afghans from the northeastern Nangarhar and Kunar provinces. The retreating militants left behind mined roads and fields.

Khan, the tribal leader, fled his village of Pananzai with his six brothers and their families at the height of the battles against IS. They’re not rushing home, even though the family of 63 people is crammed into nine small rooms in Nangarhar’s provincial capital of Jalalabad.

“We are afraid they will return,” Khan, a father of 12, said of IS fighters.

Biden has said he will hold the Taliban accountable for their commitment not to allow terror threats against the U.S. or its allies from Afghan soil. The U.S. invaded Afghanistan 20 years ago after al-Qaida militants, hosted by the Taliban, staged the Sept. 11 terrorist attacks.

In recent years, Washington has come to see the Taliban as a national force, with no ambitions beyond their borders, according to a U.S. defense official who spoke on condition of anonymity in line with regulations.

The Taliban, familiar with mountain caves and dirt paths in remote terrain, are a useful ally against IS, which is viewed by the U.S. as the greatest threat emanating from Afghanistan, the official said.