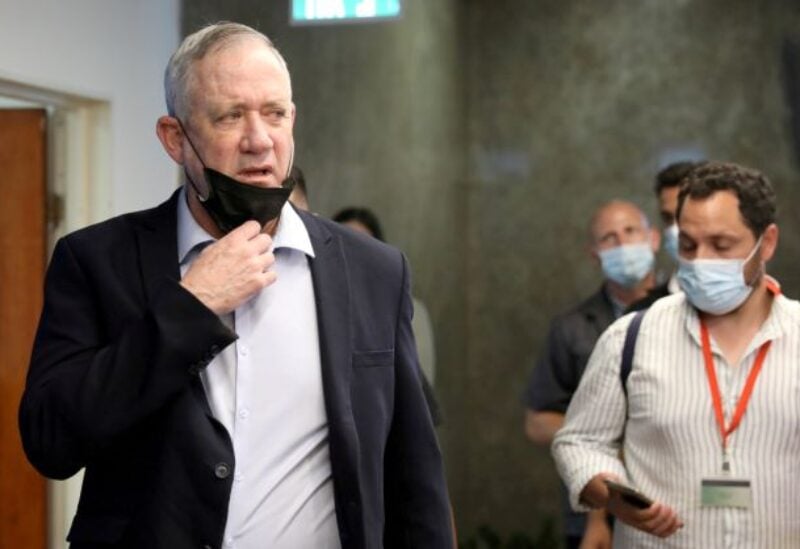 Israel charged a member of Defense Minister Benny Gantz’s housekeeping staff with espionage on Thursday, saying he promised to spy on him for “a person connected with Iran,” the country’s arch-enemy.

The Shin Bet security service claimed in a statement that the suspect communicated with the unnamed person over social media. According to the report, he presented images taken inside the residence as proof of his access and proposed placing malware on Gantz’s computer.

Tensions between Iran and Israel are high due to Tehran’s nuclear program, as well as what Israeli authorities perceive as Tehran’s military entrenchment and backing for Israel’s regional adversaries.

The Shin Bet said the suspect, who performed housekeeping and cleaning tasks in Gantz’s residence, was indicted on espionage charges by a court in Lod, a city near Tel Aviv. It said he was arrested after an investigation earlier this month.

It was not immediately clear whether he had entered a plea.

The Public Defender’s Office, which assigned a lawyer to aid the suspect, said he had acted out of “financial duress” and had not intended to harm national security.

Gal Wolf, the attorney representing him, implied on Kan public radio that the man had intended to extract money without actually being able to carry out any espionage.

“A person can boast and say he can deliver the goods, (but) the Shin Bet’s statement does not stand the test of reality,” Wolf said.

In its announcement, the Shin Bet said that while the suspect posed a potential danger to national security, he “was not exposed to classified material and subsequently none was passed on from him to the elements with whom he made contact”.