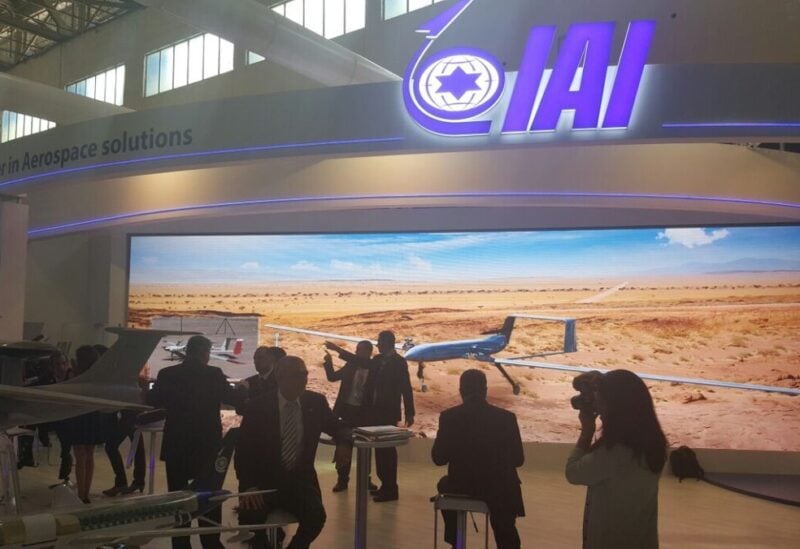 In a statement, State-owned IAI, a major Israeli defense firm, said the companies will develop a Counter-Unmanned Aircraft System “tailored to the UAE market, with wider ranging benefits for the MENA region and beyond”. 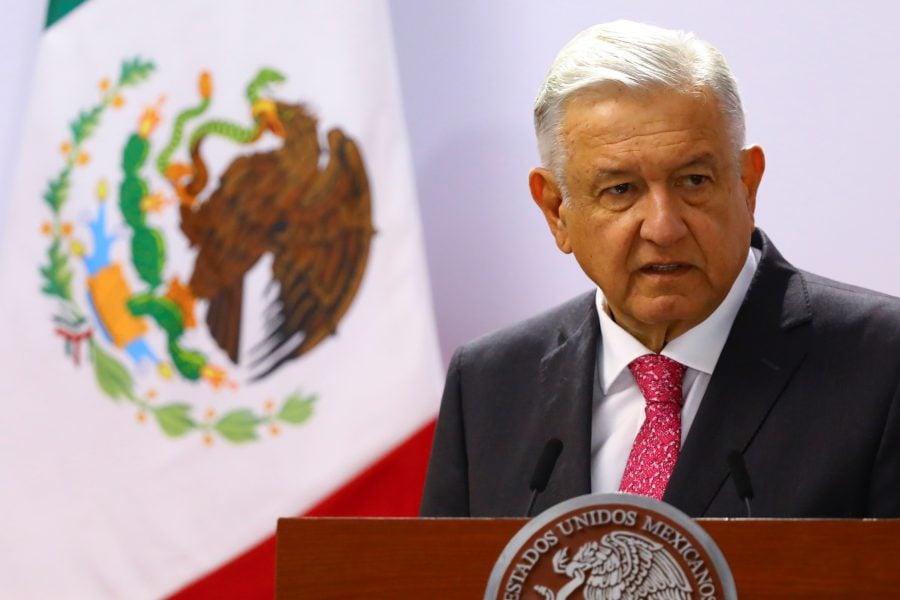 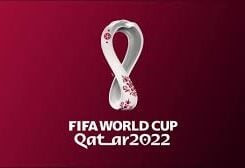 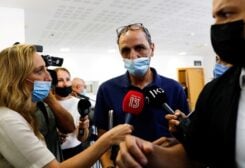