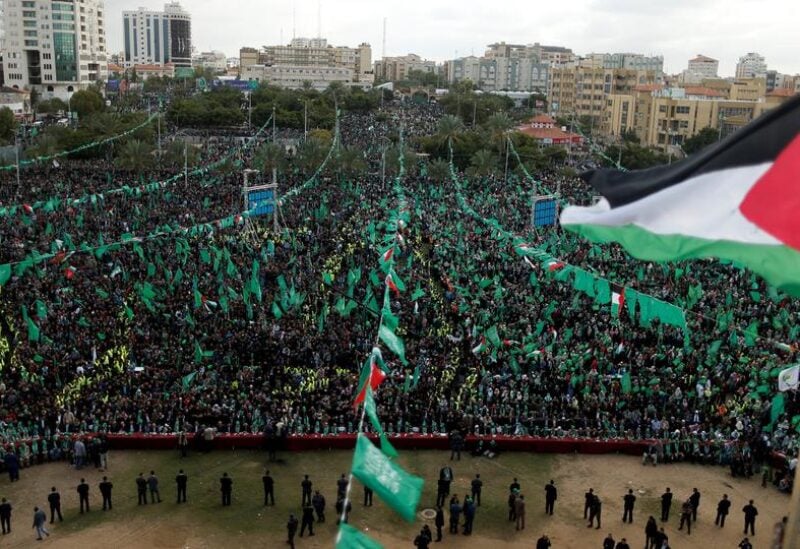 With the aim of discussing a possible prisoner swap with Palestinian factions in Gaza, an Israeli security delegation arrived in Egypt on Sunday, reported Anadolu Agency.
The official KAN channel said the security delegation will meet with Egyptian officials to discuss issues related to the situation in Gaza, including a long cease-fire and a prisoner swap deal in addition to strengthening bilateral ties.
The delegation, which includes Israeli National Security Adviser Eyal Hulata, is expected to return to Israel late on Sunday after meeting with Egyptian intelligence chief Abbas Kamel, the channel said.
Palestinian group Hamas has detained two Israeli soldiers following the 2014 Israeli offensive on Gaza. Two other Israelis are believed to have been held by Hamas after they entered Gaza under unclear circumstances.
The resistance group hopes to swap the Israeli captives for 4,500 Palestinians languishing in Israeli prisons.