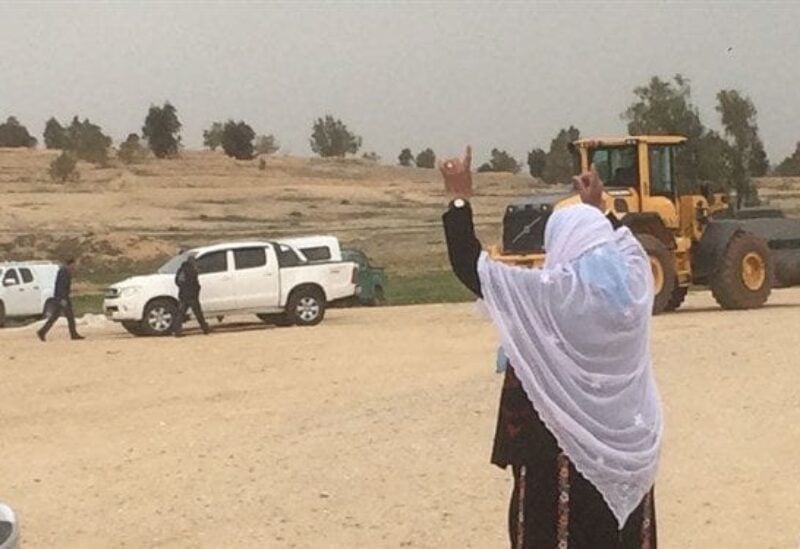 The forces demolished the al-Araqib village for the 186th time despite the start of the Muslim holy month of Ramadan, Aziz al-Touri, a member of the Committee for the Defense of al-Araqeeb, told Anadolu Agency.

Al-Touri said the demolition was the 11th since the beginning of coronavirus pandemic and confirmed that the villagers intended to rebuild their destroyed dwellings and other structures as soon as possible.

Homes in Al-Araqeeb, inhabited by 22 Palestinian families, are built of wood and plastic.

The village was first destroyed in 2010 and rebuilt after every demolition since then. Israeli authorities claim that the site where it is located falls under “state land.”

Israeli officials seek to seize control of the lands and expel its residents, with dozens of other villages and Bedouin communities facing the same threat in the Negev area.