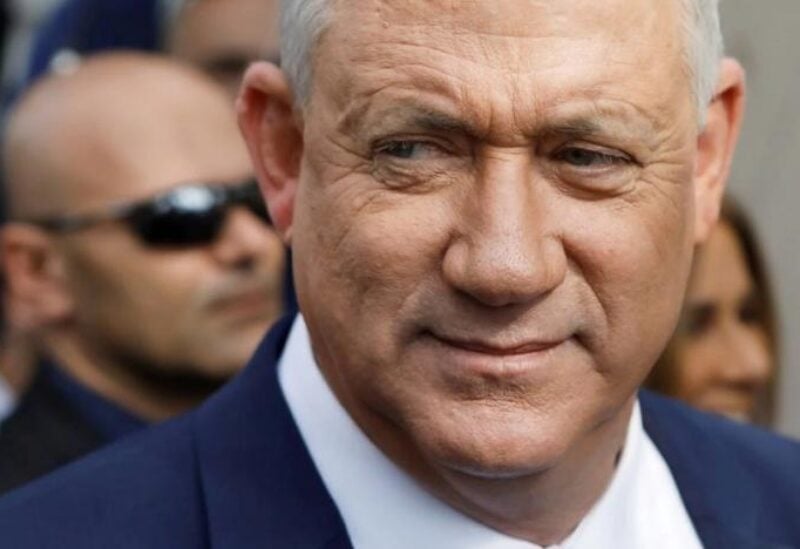 Israel does not intend to abandon targeting Iran’s nuclear facilities, despite US warnings that it may be counterproductive, informed sources told The New York Times.

US officials have warned their Israeli counterparts that the repeated attacks on Iranian nuclear facilities may be tactically satisfying, but they are ultimately counterproductive, according to several officials familiar with the discussions.

Israeli officials have said they have no intention of letting up, waving away warnings that they may only be encouraging a sped-up rebuilding of the program, one of many areas in which the US and Israel disagree on the benefits of using diplomacy rather than force.

This month, Israel’s army chief of staff, Lt. Gen. Aviv Kochavi, said the Israeli military was “speeding up the operational plans and readiness for dealing with Iran and the nuclear military threat.”

It was a reference to the fact that the new prime minister, Naftali Bennett, has authorized more funding for planning and practicing attacks.

Israeli officials insist they have developed a bunker-busting capability that obviates the need for the kind of help they sought from the Bush administration 13 years ago. Whether that is true or a bluff remains unclear, according to the NYT.

Iran, as always, denies that it has any intention of ever building a nuclear weapon.

The newspaper reported that the more likely scenario is that it wants a “threshold capability” that would leave it able to produce a weapon in weeks or months if it felt the need.

The White House is trying to explore whether some kind of interim deal might be possible to freeze Iran’s production of more enriched uranium and its conversion of that fuel to metallic form, a necessary step in fabricating a warhead.

In return, the United States might ease a limited number of sanctions, which according to the NYT, would not solve the problem but it might buy time for negotiations while holding off Israeli threats to bomb Iranian facilities.

Inside the National Security Agency and US Cyber Command, there is consensus that it is much harder now to pull off the kind of cyberattack that the US and Israel conducted more than a decade ago, when a secret operation, crippled centrifuges at the Natanz nuclear enrichment site for more than a year.

Current and former US and Israeli officials note that the Iranians have since improved their defenses and built their own cyberforces, which the administration warned last week were increasingly active inside the US.

Meanwhile, Israeli Defense Minister Benny Gantz said he supports the agreement with Iran if it pushes its nuclear program back.

Gantz told the Haaretz-UCLA Y&S Nazarian Center national security conference that as nuclear negotiations with Iran are about to be renewed, he “can support” an agreement with Iran if it will be “stronger, longer and broader” than the 2015 nuclear deal including the dismantling of Iran’s capabilities and “effective inspections” both of nuclear sites and of Iran’s production system.

Gantz warned that Iran was trying to “export its radical ideology” to different parts of the world while at the same time “disrupting global trade, harming democratic processes and dismantling countries.”

He referred specifically to Tehran’s interventions in Iraq and Lebanon and added: “Everything they are doing now is without nuclear capability. Imagine if they had that capability.”

In turn, former Mossad chief Yossi Cohen told Haaretz that Israel should have the ability to fight this aspect alone, like “we did twice in the past in Iraq and Syria.”

Cohen defended the Mossad operation in 2018 to get ahold of Iran’s “nuclear archive,” which helped convince Trump to get out of the deal.

“We had shown the Americans and the world that Iran lied all the way to the deal,” Cohen replied. “Iran wasn’t coming clean on many issues that were hidden from the world.”