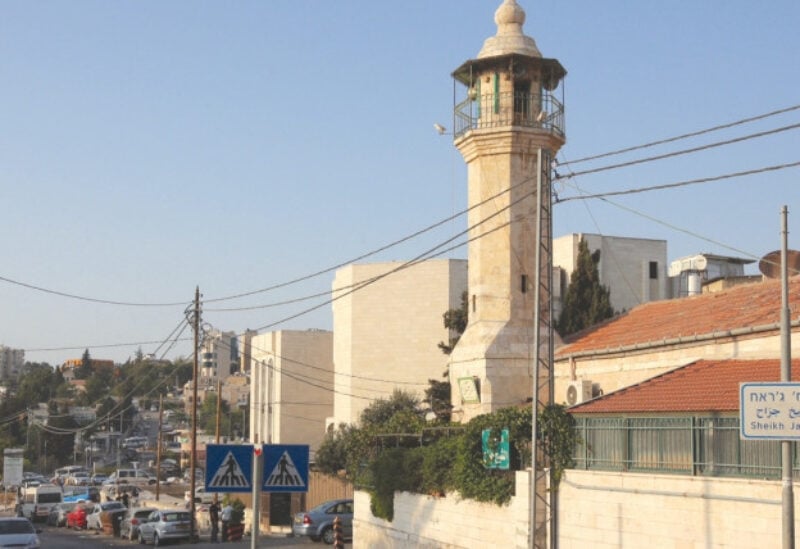 Israeli authorities extended yesterday a travel ban imposed on the Al-Aqsa Mosque Imam, Sheikh Ekrima Sabri.
“The so-called Israeli interior minister has issued an order to ban Sabri from travelling outside the country for another four months, ending on 29 March 2022,” the cleric’s office said in a statement.
The statement pointed out that the extension was “the third in a row,” noting that the first ban order was issued in March.
Sabri, 82, has described the Israeli decision as “unjust and inconsistent with the most basic human rights, and international agreements and laws.”
“There are alternative means of communication with numerous countries through social media,” he said.
The Israeli authorities previously arrested Sabri and prevented him from entering the Al-Aqsa Mosque compound for several months, after he publicly denounced what he described as the “occupation’s violations against Palestinians.”