Israel is worried about its secret deals with Kazakhstan 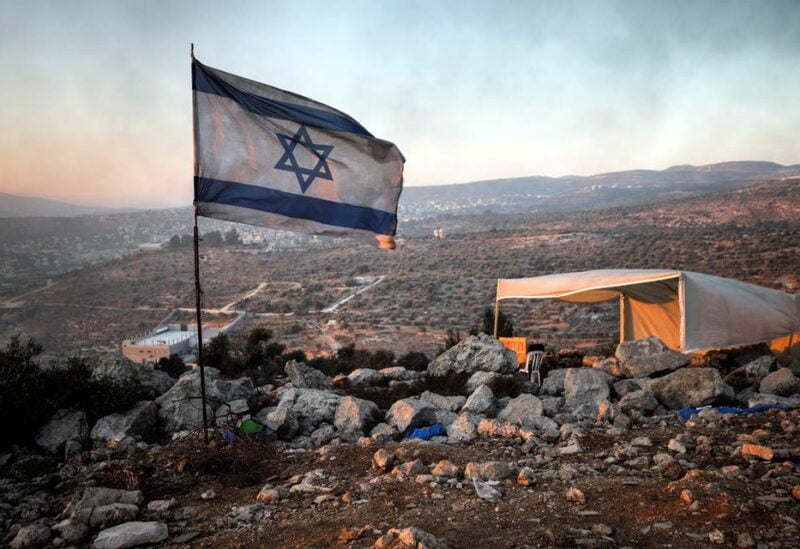 Republic of Kazakhstan’s turmoil made Israel worried about its secret oil, cybersecurity and weapons deals with the Central Asian country, according to Haaretz columnist David Rosenberg. Despite looking marginal to Israel, Kazakhstan, is actually “an important source for imported oil and a lucrative market for Israeli arms.”

Citing experts in such matters, he said that, “Both businesses are shrouded in secrecy but are strategically important.”

Indeed, Gabriel Mitchell, a policy fellow at the Israeli Institute for Regional Foreign Policies, Mitvim, estimates that perhaps 10 to 20 per cent of Israel’s imported oil comes from Kazakhstan. The recent unrest in the country, with 160 protesters killed, has made Israel worried about its oil imports.

Moreover, it signed “a defence agreement” with Kazakhstan in 2014. The details have never been revealed but appear to cover mainly weapons sales. “All of Israel’s big defence companies have sold products to Kazakhstan’s armed forces and police, including drones, precision rockets, radar systems and communications equipment.”

Rosenberg mentioned reports which pointed out that the mobile telephones of at least four activists critical of the government in Kazakhstan were found to be infected by software produced by Israel’s controversial NSO Company.

Arms and cybersecurity sales to the autocratic country with a poor human rights record, concluded the columnist, may now put Israel in an especially embarrassing position as its technology may be used against protesters.