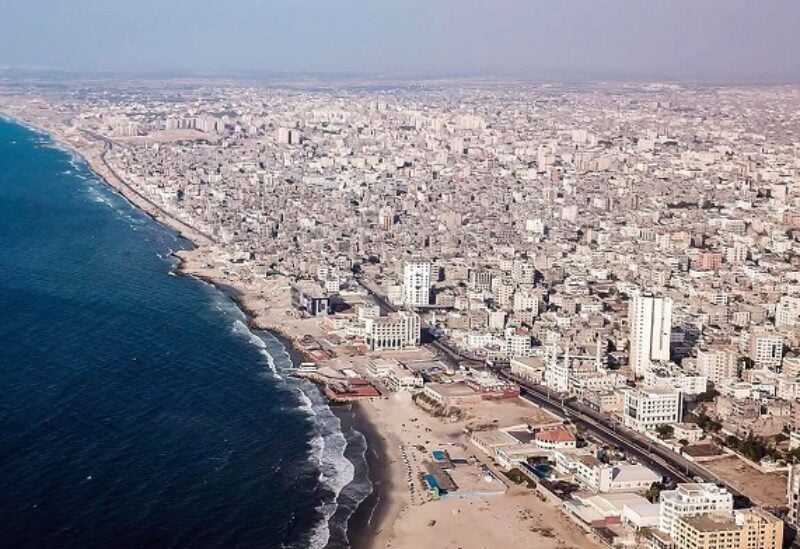 The Israeli army has revealed a plan including simultaneous attacks on hundreds of targets in Gaza based on a prepared bank of targets, Al-Quds Al-Arabi reported on Friday.

According to the London-based newspaper, this was revealed after a series of Israeli strikes had been carried out in various areas of the besieged Gaza Strip

Reporting Israeli Public Broadcaster Makan 33, Al-Quds Al-Arabi confirmed that the Israeli military plan would be activated in the event of a confrontation with Hamas on the coastal enclave.

The Israeli army wrote on Twitter that the strikes came in response to a rocket launched from Gaza towards Israel, pointing out that the rocket fell in an empty area, causing no casualties.

Hamas Spokesperson Abdel-Latif Al-Qanou wrote on Twitter: “Gaza is being attacked by Israeli jets during Suhoor tine on the fourth night of the holy month of Ramadan . Gaza, like all the Palestinian cities, will remain resilient against the Israeli occupation.”

According to Makan 33, an Israeli operation officer from the Southern Command stated: “There are hundreds of targets that have been recorded, and they will be attacked simultaneously.”

The officer also noted another group of targets to be attacked if a possible confrontation with Hamas occurs.