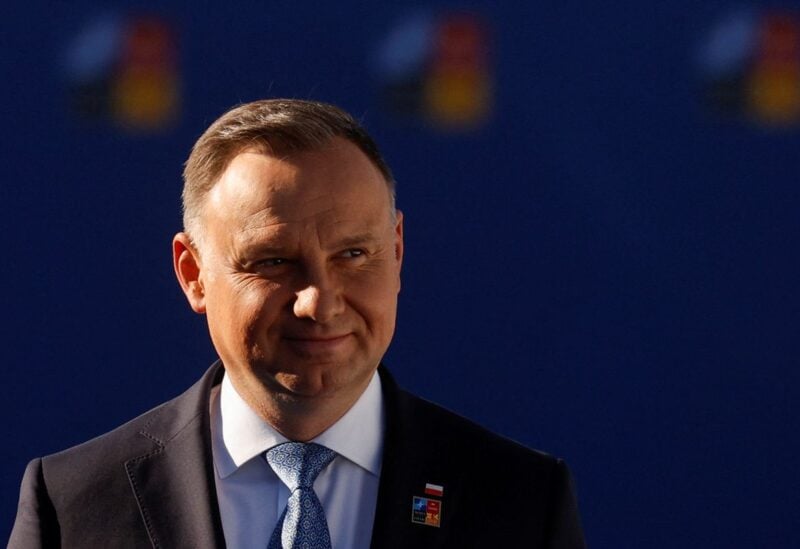 Israel and Poland said on Monday that they will reinstate their ambassadors, resuming diplomatic relations that had deteriorated after Warsaw passed a law limiting Jews’ ability to recover homes lost during World War Two.

The action was a turnabout for the newly elected Israeli prime minister, Yair Lapid, who as foreign minister had criticized the measure pertaining to property taken by Nazi German occupiers and kept by Poland’s communist post-war rulers as “anti-Semitic and immoral.”

“It was agreed that relations would be restored to their proper course,” said a statement issued by Israeli President Isaac Herzog after he spoke to his Polish counterpart Andrzej Duda.

“Both presidents expressed their hope that any future issues between Poland and Israel will be solved through sincere and open dialogue and in a spirit of mutual respect,” it added.