Israel to Send 3 Planes to Help Fight Wildfires in Greece 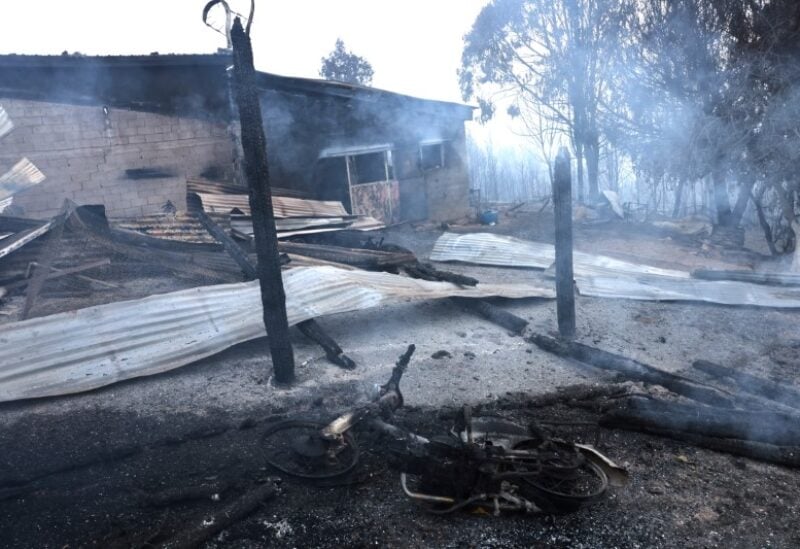 FILE PHOTO: A damaged farm is seen following a wildfire in the village of Lasdikas near ancient Olympia, Greece, August 6, 2021. REUTERS/Giorgos Moutafis

“Prime Minister Naftali Bennett spoke this evening with @PrimeministerGR Kyriakos Mitsotakis and informed him that he had approved the departure of two firefighting planes to assist in extinguishing the wildfires in Greece,” the office tweeted late on Monday.

In addition, an air force transport plane will depart with equipment for the crew.

In late July, an abnormal heatwave hit southern Europe, causing wildfires in Greece, Italy, Spain, Turkey and other countries. On Monday, the Greek prime minister said that some 568 fires had occurred nationwide in recent days.