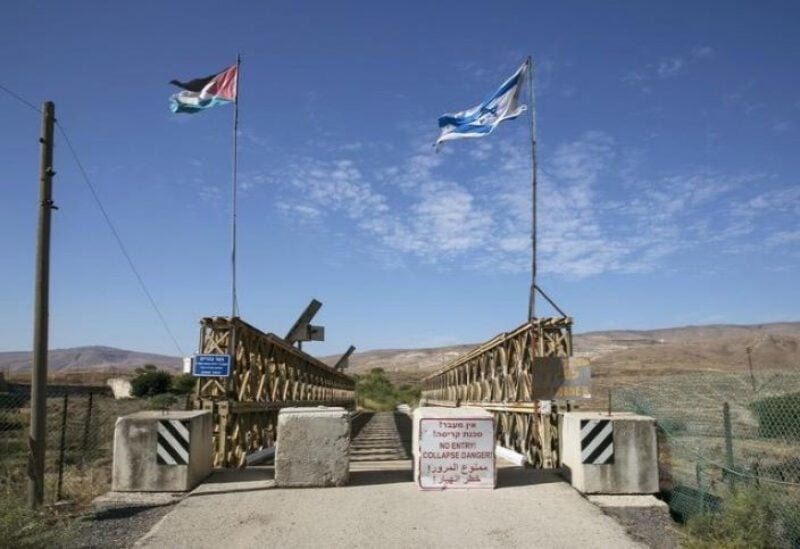 Next week, Israel and Jordan will sign a water-for-energy agreement with the United Arab Emirates and the United States, capping months of talks on joint solutions to the climate crisis.

According to a statement from Israel’s Energy Ministry, the declaration of intent would see Israel buying solar energy from Jordan in exchange for increasing the amount of desalinated water it sells to the kingdom.

The proposal is the latest between Israel and the UAE since the two countries agreed to normalize relations under a deal mediated by the United States.

Jordan, which has had a peace treaty with Israel since 1994, has traditionally been wary of expanding ties beyond security and diplomatic relations.

However, since the UAE and Bahrain agreed to full diplomatic relations with Israel, economic ties have improved. According to an earlier agreement, Israel will increase its supply of desalinated water to Jordan to 50 million cubic meters per year.

“The arrangements are a very clear win-win for both parties involved,” said Gidon Bromberg, Israel country director for EcoPeace Middle East, an environmental organization that has long advocated for a water-for-energy deal between the two countries.

According to Axios, if it proceeds, this will be the largest regional cooperation project ever undertaken by Israel and one of its neighbors. According to the news website, the UAE will fund a new solar energy farm in Jordan, which will be operational by 2026.

After years of sluggish progress in renewable energy, Israel now intends to triple production to 30 percent of total electricity consumption by the end of the decade.