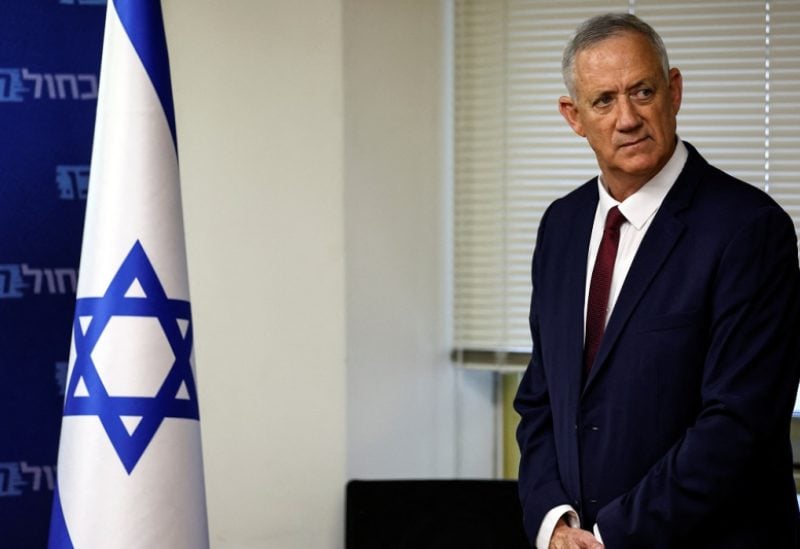 Israeli Maj. Gen. Herzi Halevi has been nominated by Defense Minister Benny Gantz, as the country’s next army chief, his office said on Sunday.

The nomination of Halevi, who serves as deputy to outgoing Chief of General Staff Aviv Kohavi, will be discussed by an advisory committee in the coming days before the government gives its approval, Gantz’s office said.

Halevi is due to take up his new position in February next year, the Defense Ministry said, after Kohavi’s term ends.

Gantz considered Halevi “the most suitable officer” for the position due to his “extensive operational experience in a variety of theaters of operation” and his “commanding abilities and attitude to various military issues, the Defense Ministry said in a statement.

Born in Jerusalem in 1967 to a religious family, Halevi was enlisted in 1985 as a paratrooper and advanced in various command positions before joining the elite Sayeret Matkal commando unit in 1993, according to the Israeli army’s website.

He served as commander of Sayeret Matkal for three years from 2001 and then continued to climb the ranks, becoming head of military intelligence in 2014 and head of the southern command in 2018, the army said.

Married with four children, Halevi lives in Kfar Haoranim, a community that is partially a settlement in the Israeli-occupied West Bank.

Prime Minister Yair Lapid welcomed the decision to nominate Halevi, whom he called “a worthy and natural choice.”

“I am certain that he will lead the IDF (army) to many significant achievements,” Lapid said in a statement.

Also on Sunday, the army said gunmen wounded six Israeli soldiers and a civilian when they sprayed bullets at a bus driving on a highway in the occupied West Bank.

Two suspects were arrested soon after near the burnt-out remains of the vehicle they were thought to have used, and guns were found lying on the dirt road nearby.

The windscreen of the bus was peppered with dozens of bullet holes and a side window was smashed after the attack near Tubas in the Jordan Valley.