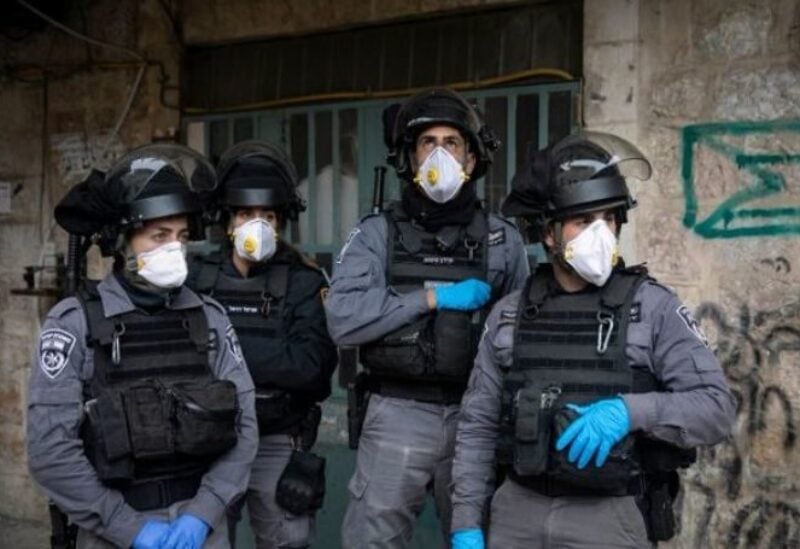 Sources in northern Iraq denied to the ” Jerusalem Post” newspaper the Iranian ” Press TV  ” allegations of an attack on “Mossad agents.”

And media outlets in Iraq and others linked to Iran, including Press TV, reported that “the Israeli Mossad spy agency was attacked in Iraq.”

However, four sources denied to the newspaper that there had been any attack in northern Iraq, and no Kurdish media outlet published any news about the event or “was aware of it” until Tuesday evening, according to the newspaper.

She said the “sensitive nature of the allegations”, coupled with a lack of detail, left many doubts about the alleged attack.

On April 10, the newspaper reported, rumors in Iraq from pro-Iranian sources claimed that “the Turkish intelligence agency is working with Israel against pro-Iranian groups in Sinjar, northern Iraq, although there is no evidence of this.”

In late June and early July 2020, figures close to Tehran in Iraq accused Israel of flying in the airspace.

In September 2019, Iran loyalists in Iraq claimed that there was an Israeli military presence in the Kurdistan region of Iraq, and the region’s authorities denied this