Israeli Parliament to Vote on Approving New Government by June 14 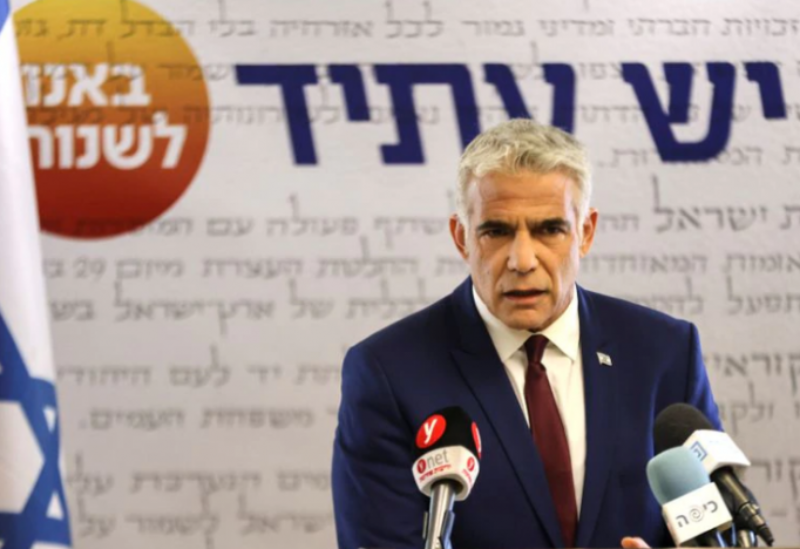 A vote in Israel’s legislature on approving a new government poised to unseat Prime Minister Benjamin Netanyahu will be held within a week, parliament’s speaker said on Monday, without setting a specific date.

Naftali Bennett, the nationalist politician who would replace Israel’s longest-serving leader, called on Netanyahu on Sunday to “let go” and drop any efforts to encourage defections from the new coalition that could scupper its inauguration.

Bennett urged Knesset Speaker Yariv Levin, a Netanyahu loyalist, not to delay and to hold the confidence vote this Wednesday, so that the government of left-wing, rightist, centrist and Arab parties could be sworn in, according to Reuters.

In a formal announcement to parliament, Levin noted that opposition leader Yair Lapid had informed him and Israel’s president that a coalition had been agreed, and said that under a time frame set by law, a vote to approve it would be held by June 14.

“An announcement regarding a date for the session to establish (Israel’s) 36th government will be conveyed down the line to members of parliament,” Levin said, leaving open the possibility that Netanyahu could have up to a week to try to twist arms.

If the Lapid-Bennett government fails to win a majority in parliament, Israel will likely head to its fifth election in less than two years, after an inconclusive ballot on March 23 capped by their coalition agreement.