Israel’s army kicks off drills on borders with Lebanon, Gaza 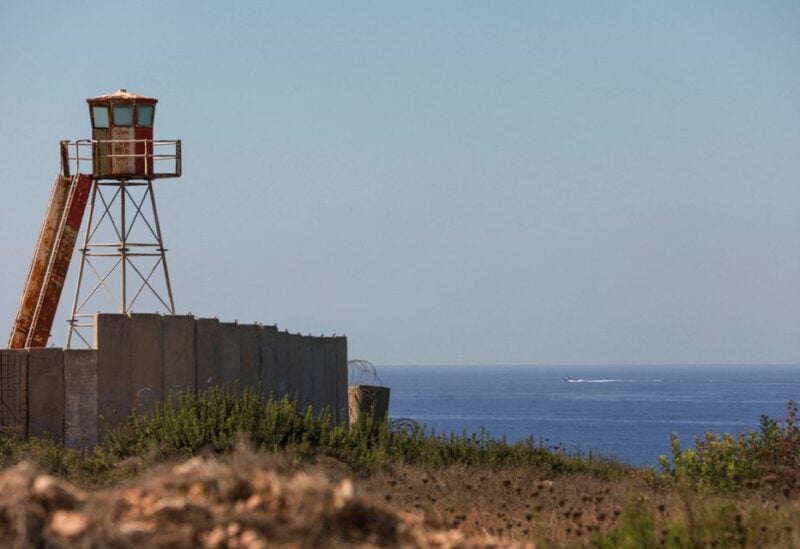 The Israeli army launched military drills on Saturday on the borders with Gaza Strip and the northern borders with Lebanon.

According to the army spokesman, dubbed “Hot Winter 2,” the drills on Gaza borders were carried out by the Gaza Division, during which explosions were heard and the army forces and military vehicles were observed.

He affirmed that the drills were planned in advance and aimed at “raising the efficiency and readiness of the army forces and sending a message to the armed Palestinian organizations that Israel is prepared to launch strikes in case of any missile escalation.”

However, the drills on the northern borders with Lebanon were carried out without any prior preparations and will continue until Tuesday.

They are aimed at “strengthening the readiness of fighting units and the army’s logistics for sudden events and various scenarios in the northern arena,” the army noted.

The department of technology, information and intelligence took part in the drills.

Earlier this month, the Israeli Air Force conducted a series of joint aerial exercises with the US and French military simulating strikes against Iran’s nuclear reactors.

According to the army classifications, the upcoming war “could be partial on one front or could take place on several fronts simultaneously.”

It also divides threats three circles, the first includes border countries and regions such as Lebanon, Syria and the Gaza Strip, while the second includes more distant countries, including Yemen and Iraq, the third includes Iran.

Observers linked the sudden drills on Lebanon’s borders and the threats announced by Israeli leaders in the weekend to bombing Beirut airport if it were to be used for smuggling Iranian weapons, as it did with Syria.

Sources in Tel Aviv said Israel is determined to prevent Iran from transferring arms shipments at any cost to Syria or Lebanon.

They pointed out the the visit made by Secretary-General of Lebanon’s Hezbollah Hassan Nasarallah to Damascus and his meeting with President Bashar al-Assad in late November tackled the challenges facing Iran and its Lebanese proxy in Syria due to Israel’s strikes and alternative ways to transfer weapons.